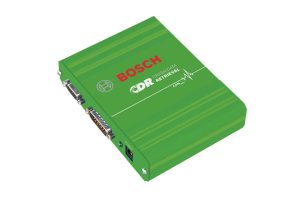 A major new study for the European Commission has found considerable potential safety benefits and low costs for the installation of Electronic Data Recorders (EDRs) in cars, vans and lorries. The research, carried out by TRL in the UK, found that EDRs are already fitted to almost all new cars in Europe, and have been for some years. The systems are generally linked to the control units used to deploy airbags in the event of a collision.  Most meet the minimum specification set by […]

Opinion: An opportunity for the EU to show it can have a positive impact on all our lives

by Antonio Avenoso, Executive Director Amidst the screaming headlines surrounding the possibility of an outbreak of Ebola in Europe over the last few weeks, I can’t help but question our society’s perception of risk. Less than a handful of people have died from Ebola in Europe and those that tragically have were all medical staff in direct contact with sufferers. The WHO maintains that a major outbreak in Western Europe is ‘unlikely’. But every week in Europe, on average, 500 people die on our […] 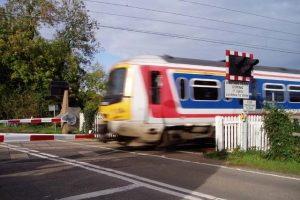 Increase in railway deaths in 2013

96 passengers and 27 staff were killed on Europe’s railways in 2013 according to figures released in October by the International Union of Railways (UIC). The UIC says passenger deaths increased for the first time since 2010 due to ‘exceptional’ railway incidents in 2013. A single crash, the Santiago de Compostela high-speed train derailment in July 2013 accounted for 79 deaths. In addition, 279 level crossing users died, and 643 ‘trespassers’ i.e. people present on railway premises where such presence is forbidden. UIC says […] 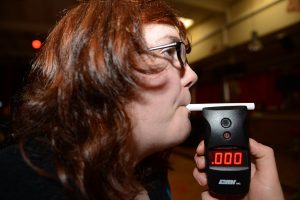 Arriva Denmark, The Hellenic Air Force and Bolk Transport recognised for major commitment to fleet safety Five European private and public-sector organisations have been recognised for the results of company-wide programmes they have put in place to improve the road safety of their employees, vehicle fleets and the public. The winners of the 2014 European Transport Safety Council (ETSC) PRAISE Awards for Work-Related Road Safety, announced at an event in Brussels today are: Large company – Arriva, Denmark Public authority – The Hellenic Air […] 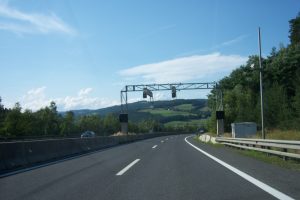 70% of Belgian road users are in favour of an increase in the number of average speed checks on motorways according to a poll by the motoring organisation VAB.  The results were timely as Belgium’s northern region Flanders is set to triple the number of such controls from next year. Six out of ten of those surveyed also said that speed limits must be more strictly enforced in urban areas. See story (in French)

‘Brake before the bend’ is the slogan of a new UK public awareness campaign warning of the risks to be found on country roads. Launched by the UK government’s THINK! road safety campaign, the accompanying facts and figures show that 60% of UK road deaths occur on rural roads, 11 times more than the number of motorway deaths. Using computer generated imagery the short clip allows the viewer to see around corners and through buildings and trees.  The powerful film, which ends with a […] 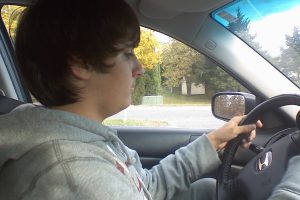 European Parliament urged to green-light revised proposal ahead of May 2015 European Court deadline Road safety campaigners and European traffic police have welcomed the agreement, in today’s meeting of EU transport ministers under the Italian EU Presidency, to back a change to rules on cross-border enforcement of traffic offences such as speeding.The European Commission published a revised cross-border enforcement law in July. The proposal was launched in response to a European Court of Justice ruling in May that said the existing rules, which only came […]

The newly-formed Belgian federal government has said it will support the development of road safety technologies including Intelligent Speed Assistance (ISA) and put in place the necessary legal framework for their introduction as part of its legislative programme. The 230-page coalition agreement also says the government will take measures to support the EU target to cut road deaths by 50% by 2020, compared to 2010 and to reduce serious injuries. The accord also promises an increase in drink driving checks. See Belgian Government Accord […] 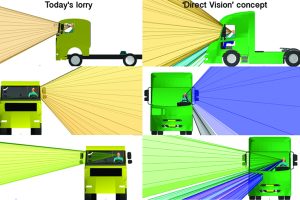 A new study by researchers at Loughborough University shows how blind spots in HGVs could be significantly reduced with a modified cab design that takes advantage of proposed new EU rules on lorry dimensions. The Loughborough team’s design would have an 80cm longer cab with a rounded nose, smaller dashboard, expanded glazed areas and a slightly lower driver position, panoramically expanding the range of sight from behind the wheel. The study included analysis of data covering 1,906 UK accidents involving HGVs to ascertain the […] 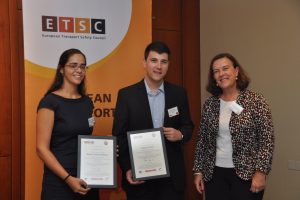 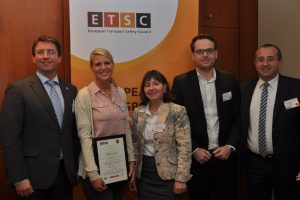 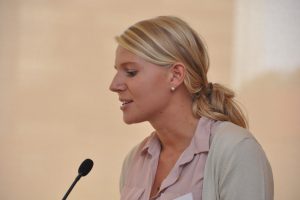 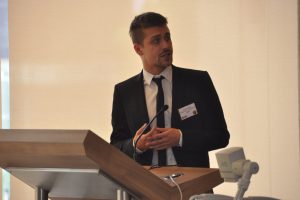 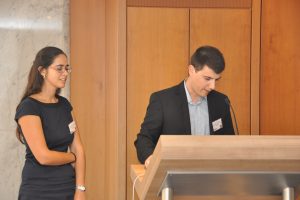 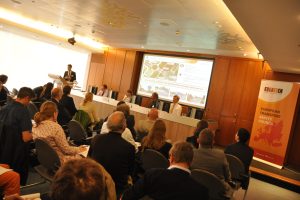 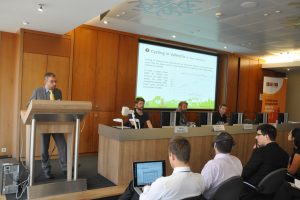 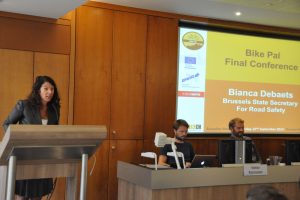 Six engineering students from Spain, Italy and Germany are the winners of a European-wide competition to inspire young people to develop and implement safety improvements for cycling in their local areas. The winners of the Bike Pal Awards, presented today by MEPs at an event in Brussels are: 1st Prize – Cristina Medina Martinez and Sergio Torres Gomez – Polytechnic University of Valencia Presented by Inés Ayala Sender MEP 2nd Prize – Stefano Grillo and Giorgio Wetzl – Polytechnic University of Milan Presented by […] 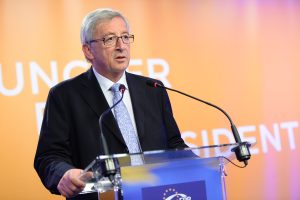 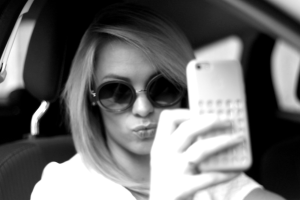 Automated Emergency Braking should be mandatory

ETSC is calling for Automated Emergency Braking systems to be fitted as standard on new cars in the EU. The technology, which is already available as an optional extra even on low-cost vehicles, has been described by one leading UK vehicle safety expert as potentially ‘as important a breakthrough as the seatbelt’. Peter Shaw, chief executive of Thatcham Research, the UK insurance industry’s research centre, made the comments to What Car? Magazine, while also calling for government subsidies for buyers who opt for an […]

Shocking footage of a fatal collision in Norfolk in the UK has been released by police in a bid to get motorcyclists and drivers to think seriously about road safety. The dramatic film, which has already been viewed 12 million times, was captured on a headcam fitted to the rider’s helmet and shows the moment a car crosses into the path of Norwich motorcyclist David Holmes who was killed on the A47 at Honingham in June last year. David’s story, a video featuring clips […]