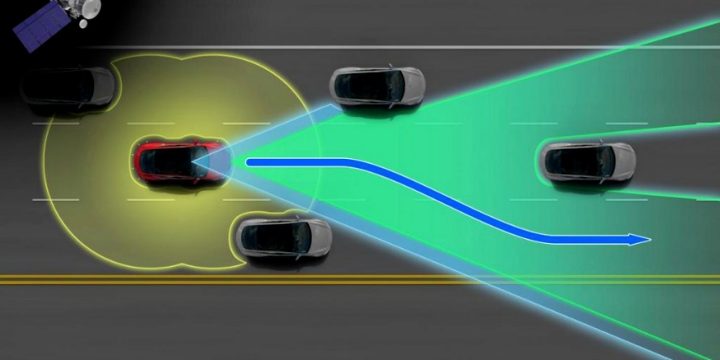 ETSC has written to the European Commission for the second time this year regarding concerns over the safety and approval process for new driver assist systems including lane change systems.

Earlier this year, new rules on the functionality of lane change assist systems were agreed at the UNECE in Geneva.  The rules could be integrated within EU law within a few months, meaning car manufacturers will be able to “type approve” vehicles fitted with such a system for sale across the EU.

Such systems will be able to steer the vehicle into the next lane on demand.  However the UNECE specifications only require the vehicle to check behind the vehicle, not alongside or in front.  It is expected that drivers will remain responsible for checking that it is safe for the car to make the manoeuvre before activating the system.  But it remains unclear how drivers will be trained to use the system, particularly when the vehicle is used by someone other than the owner, or sold second-hand.  ETSC believes there is potential for confusion over how the system works.

Overreliance or misunderstanding of driver assistance systems such as Tesla’s Autopilot has led to several recent crashes.  Marketing terms such as Autopilot and Highway Pilot add to the confusion as they suggest that the vehicle can drive itself under certain circumstances. In fact, there are no cars currently on the market that can be driven with no supervision from the driver.

ETSC’s letter, sent earlier this month, asks for the European Commission to consider the potential safety risks of such systems, as well as the question of driver training, before applying the UNECE specifications in the EU.

In an earlier letter, sent in March, ETSC raised concerns over the lack of transparency surrounding the type approval exemption process, whereby carmakers can get approval for vehicle features that do not meet existing EU type approval rules.  ETSC understands that Mercedes-Benz recently received such an exemption for a lane change system.  However the approval process is shrouded in secrecy with manufacturer and vehicle names removed from public records of the decisions.