According to European Commission estimates, 25% of all road deaths across the EU are alcohol related. Drink-driving is one of the three main killers, the others are excessive speed and the failure to wear seatbelts. Around 6,500 deaths could be prevented each year if all drivers obeyed the law on drink-driving.

ETSC aims to contribute to the reduction of alcohol-related road deaths and injuries by advocating for appropriate regulatory measures at the EU and national level, and through the identification and promotion of best practice.

Scope of the problem

Europe is the heaviest drinking region in the world, with a prevalence of heavy episodic drinking in excess of one fifth of the adult population. Data from the latest WHO Report on Alcohol and Health 2010 show that alcohol consumption decreased during the 1990s, then increased and stabilised at a higher level than between 2004 and 2006. The European average of 9.2 litres of pure alcohol consumed per year hides big differences among countries. Countries such as Malta, Norway and Sweden have a lower level of alcohol consumption than Estonia, the Czech Republic and Ireland.

Alcohol, even in small quantities, immediately affects the brain system. Effects on the human body and behaviour range from anaesthesia after large amounts of alcohol to impairment of behavioural and cognitive capabilities after small doses. Alcohol may also decrease motivation to comply with safety standards, which may result in an active search for dangerous situations (such as competitive behaviour, or excessive speed). In general, all functions which are important in the safe operation of a motor vehicle can be affected by the levels of alcohol well below current legal limits in most EU countries.

Impairment through alcohol is an important factor influencing both the risk of a road crash as well as the severity of the injuries that result from crashes. Drivers who have been drinking have a much higher risk of involvement in crashes than those with no alcohol in their blood, and this risk increases rapidly with increasing blood alcohol content. It has been estimated that a BAC of 0.8g/l increases the crash risk of a driver 2.7 times compared to a zero BAC. When a driver has a BAC of 1.5g/l the injury crash rate is 22 times that of a sober driver. Not only the crash rate grows rapidly with increasing BAC but the crash also becomes more severe. With a BAC of 1.5g/l the crash rate for fatal crashes is about 200 times that of sober drivers.

This content was produced as part of the SMART project, which receives financial support from The Brewers of Europe. 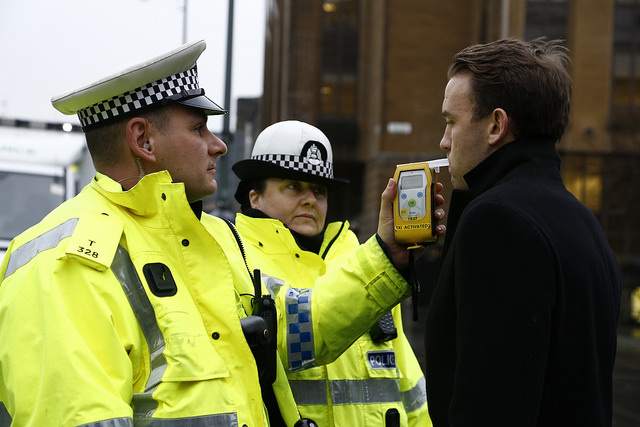 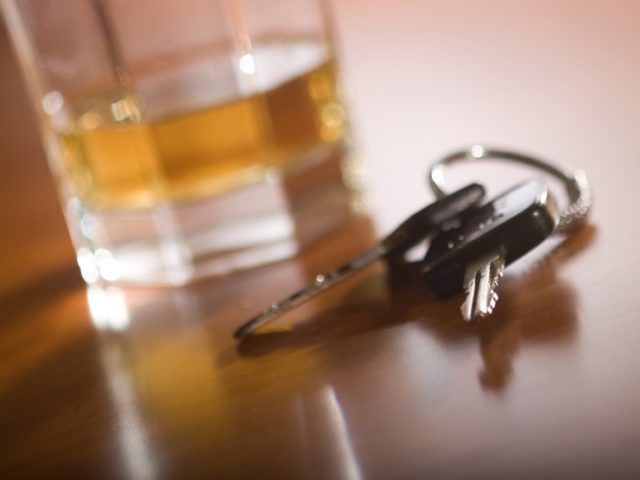 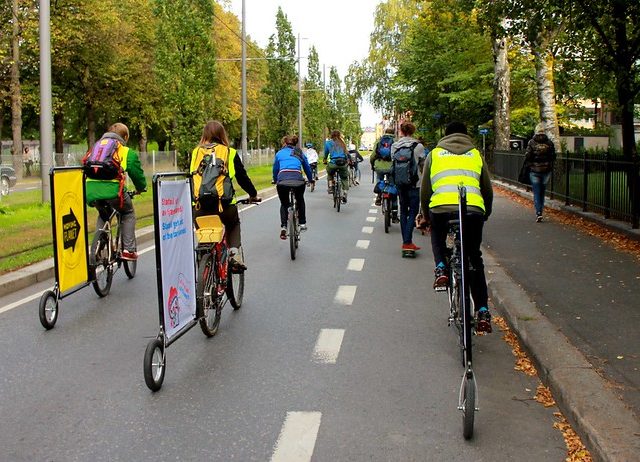 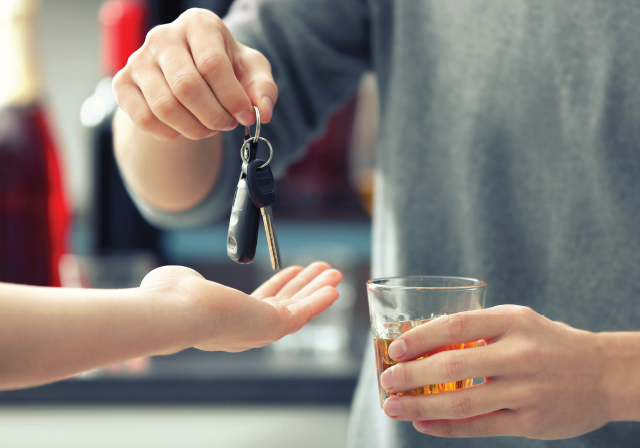 80% of Germans support a total ban on drinking before driving 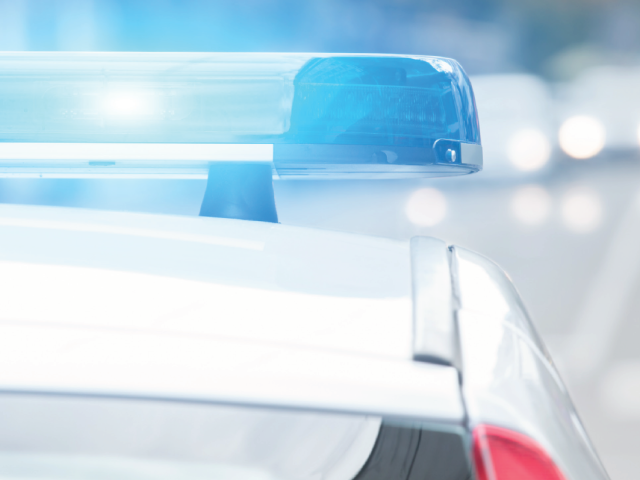