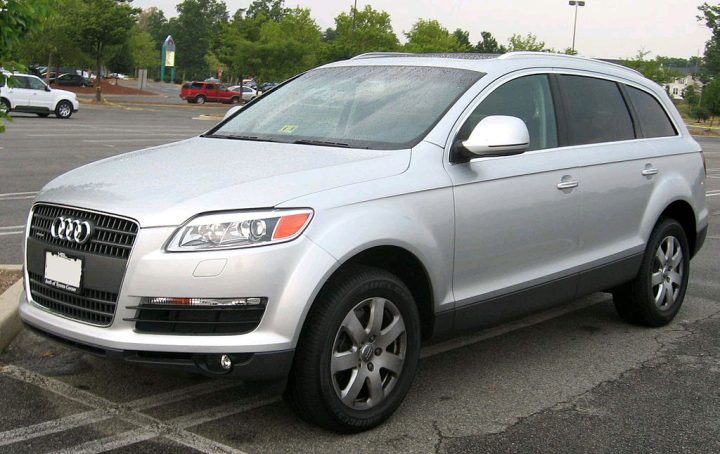 New research from the US Insurance Institute for Highway Safety (IIHS) has analysed the causes of a 46 percent increase in pedestrian deaths in the United States since 2009.

A total of 5,987 pedestrians were killed in crashes in 2016, accounting for 16 percent of all crash deaths in the US. The number of pedestrians killed in 2016 was the highest since 1990.

For the new study, IIHS researchers looked at pedestrian crash trends during 2009–2016 to pinpoint the circumstances under which the largest increases occurred. Using federal fatality data and crash numbers, the researchers looked at roadway, environmental, personal and vehicle factors to see how they changed over the study period.

Pedestrian crashes in the US have become both deadlier and more frequent. The increase has been mostly in urban or suburban areas, away from intersections, on busy main roads and in the dark. Crashes are increasingly likely to involve SUVs and high-horsepower vehicles.

Reliable information on vehicle speeds is not available in fatality data, but IIHS researchers did find that the vehicles involved in fatal pedestrian crashes, like the overall vehicle fleet, are increasingly powerful. Previous IIHS research has shown that vehicles with higher horsepower-to-weight ratios tend to be driven faster and are more likely to violate posted speed limits.

IIHS says that vehicles with front crash prevention systems (such as Automated Emergency Braking) that recognise pedestrians could help reduce deaths— particularly if they are designed to work in low light. They cite recent analysis that found that Subaru vehicles equipped with pedestrian detection had claim rates for pedestrian injuries that were 35 percent lower than the same vehicles without the system.

The organisation also concludes that vehicle design changes could help lessen the severity of crashes, especially when it comes to SUVs.  Such vehicles have higher and often more vertical front ends than cars and are more likely to strike a pedestrian in the head or chest. Changes in the front-end design of these vehicles help lessen the severity of injuries when they strike pedestrians.

The new European Commission proposals on upgraded vehicle safety standards for the EU aim to remove existing exemptions for SUVs from mandatory crash tests in order “to make sure that there is no differentiation between certain vehicle categories”, according to a memo that accompanied the proposals.