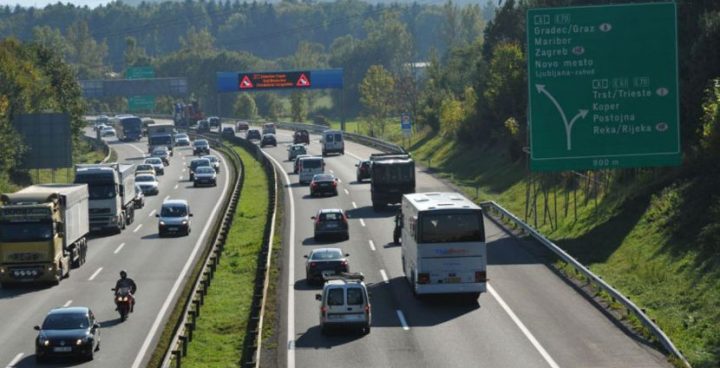 Ministers voted in April to approve a deal reached with negotiators from the European Parliament in December last year.  Ahead of the December negotiations, ETSC had expressed concerns about a proposed amendment from the European Parliament that could have severely weakened the scope of the rules.  Fortunately, the negotiators agreed on new language that limited a potentially far-reaching exemption for additional training.

The new rules include requirements for training on danger recognition, coping with stress and mitigating distraction as well as coping with severe weather conditions, changes ETSC had called for.