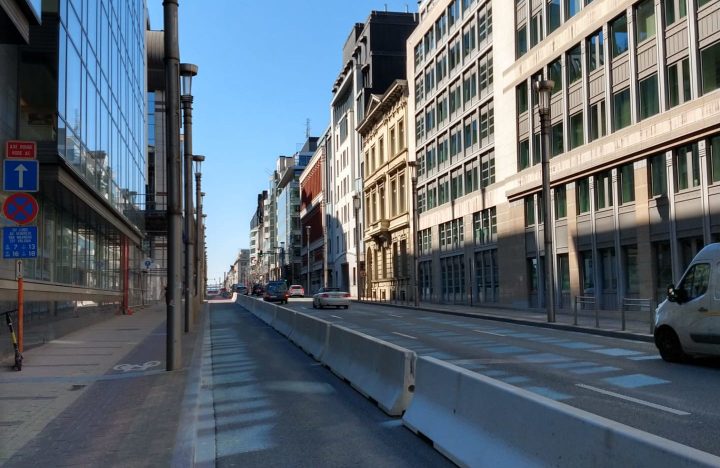 Berlin, Brussels, Milan and Paris have all announced infrastructure changes to promote cycling and walking during the COVID-19 confinement period.

In France, Paris and several other large cities have announced large rollouts of cycle lanes for during and after the lockdown.

In the Belgian capital Brussels, the entire city centre will be made a 20km/h zone with pedestrians and cyclists allowed to use the full width of the road and given full priority.

Some cities are accelerating existing mobility changes, while the plans also address a significant concern of many city authorities, namely that people returning to work after the lockdown will seek out alternatives to public transport such as trams, metros and buses.  It is hoped that allocating road space to bicycles and pedestrians, and reducing the space available for cars, will encourage people to cycle or walk rather than taking the car.