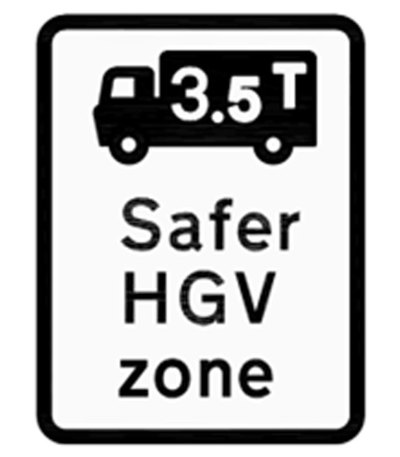 Older HGVs will have to be retrofitted with sideguards and improved mirrors, or face being banned from London streets from September it has been announced.

All roads in Greater London (except motorways) will be covered by the scheme. It will require vehicles of more than 3.5 tonnes to be fitted with sideguards to protect cyclists from being dragged under the wheels in the event of a collision, along with Class V and Class VI mirrors giving the driver a better view of cyclists and pedestrians around their vehicle.

The scheme will operate 24 hours a day, seven days a week, and will be enforced by the police, and several government agencies. The maximum fine for each breach of the ban will be £1000.

Last year, a public consultation on the scheme showed overwhelming support for the plans, with more than 90 per cent of respondents agreeing with the proposals.