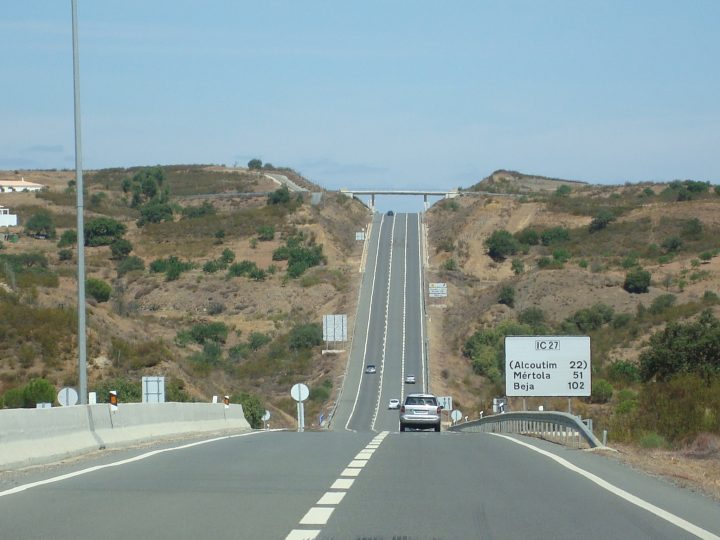 Portugal’s long-awaited penalty points system for offences including speeding and drink driving will take effect from 1 June. The Carta de Condução por Pontos will see drivers issued with 12 points by default, with between two and six points taken away every time an offence is recorded.

Drivers with only four points left will need to take additional road safety training, while those with two will have to retake the driving theory test.  Loss of all points will result in a two year driving ban, after which drivers will have to retake the driving tests.  Drivers who avoid infractions for three years will be rewarded with three points.  A government web portal enables any driver to check their points online.

This time last year, Luxembourg toughened its penalty points system, increasing the number of points taken away for speeding and drink and drug driving.