A Lithuanian delegation from the Ministry of Transport and Communications, accompanied by the European Commission and ETSC, participated on 26-27 October 2021 in a study visit on the topic of safe cycling infrastructure in the Netherlands.

The visit was hosted by the Dutch Cycling Embassy and the Ministry of Infrastructure and Water Management, partners in the EU Road Safety Exchange project, and included discussions with the main stakeholders in the area of safe cycling policies and a bicycle tour in the city of Hague.

Early start before today’s EU #roadsafetyexchange visit to The Hague. When trying to understand 🇳🇱‘s cycling success – a video paints a thousand words.

During the first day of the visit held in The Hague, the Lithuanian delegation led by the Deputy Minister Agnė Vaiciukevičiūtė, met and discussed with experts at the Ministry of Infrastructure and Water Management, the Dutch Cycling Embassy, RHDHV, and the Loendersloot Groep.

Participants heard among others about the Dutch strategic approach to cycling infrastructure, the beginning of the cycling culture, the importance of designing a network and the risk take approach that they adopted.

The Lithuanian delegation shared the current situation of the cycling infrastructure in the country, plans for the future, and engaged in discussions with their counterparts on best approaches to developing a bicycle network that is attractive and safe for the citizens.

The wonderful #RoadSafetyExchange is on the road again, discussing bike safety with Lithuania 🇱🇹 + the Netherlands 🇳🇱. Here’s Chris Bartlett reminding us that mothers protesting against child road deaths which relaunched NL as a safe biking country. Every city/country can do this pic.twitter.com/DHAmVwWkZb

In the afternoon, a guided bicycle tour through the city of Hague, showed the participants some of the theoretical examples into practice, including the ‘fietsstraat’ (bicycle street) and design of safe intersections for cyclists.

On the second day of the study visit, participants had the chance to travel to Utrecht, one of the most bicycle-friendly cities in the world. Here, they met with representatives from the City and Province of Utrecht, to learn about the local policies towards promoting an ever greener city. Experts from CROW presented the science behind infrastructure measures.

Finally, the Lithuanian delegation visited the world’s largest bicycle parking, with a capacity of 12,000 units.

The Lithuanian delegation and the Dutch hosts were keen to continue the sharing of good practice in improving road safety and promoting safe and active mobility and appreciated the role of the exchange project in pushing forward progress in implementing proven solutions.

According to the Lithuanian Deputy Minister, next year, recommendations for constructing pedestrian and cycle paths in Lithuania will be updated based on the practices in the Netherlands, which are famous for having the best cycling infrastructure 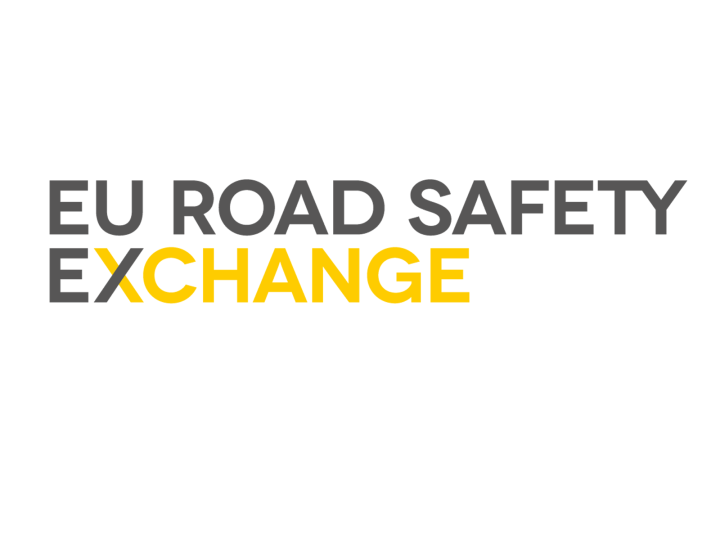