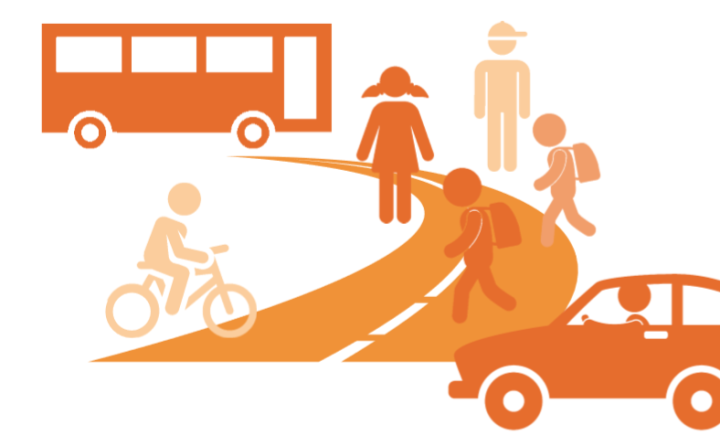 Road collisions, especially those without death or serious injury, rarely make for global news headlines.  Except of course when a member of the British royal family is involved.

Commentators have been quick to place the blame for last week’s collision involving the Duke of Edinburgh’s SUV and a Kia Carens MPV.  The culprits include an elderly driver, speed limits that were too high and glare caused by the sun.

An in-depth crash investigation by a professional team of researchers would reveal the full reasons why this collision occurred and what could have prevented it. However, there are many ways in which this particular crash highlights the need for the Safe System approach to improving road safety.

To help build a safe road system that is forgiving of mistakes, investment needs to be made in the creation of safe roads, safe speeds, safe vehicles, safe people and post-collision care to put layers of protection around people to keep them safe. All parts of the road system must be strengthened in combination to multiply the protective effects, so if one part of the system fails, the other parts will still protect people.

An oft-cited figure is that 94% of collisions are caused by humans making mistakes.  This figure has been used to justify much of the hype around automated vehicles – the idea being that we could cut deaths by 94% using automated systems instead of humans.  That would be great – but it’s simply wrong because it’s based on a fundamental misunderstanding.

Let’s start with the drivers.  An oft-cited figure is that 94% of collisions are caused by humans making mistakes.  This figure has been used to justify much of the hype around automated vehicles – the idea being that we could cut deaths by 94% using automated systems instead of humans.  That would be great – but it’s simply wrong because it’s based on a fundamental misunderstanding.  The figure comes from a study by the US National Highway Traffic Safety Agency (NHTSA) which found that the “critical reason” was human error in 94% of crashes.  But as NHTSA has explained, the critical reason is not the cause, it is merely the “last event in the crash causal chain”.

In other words, even without the human error, a collision could still have occurred due to other important factors, for example, an inappropriate speed limit or an unsafe junction design.

The Duke of Edinburgh is 97 years old. Is he too old to be driving?  Maybe.  But it depends.  A medical condition that could affect driving ability should be reported to the UK driver licensing authority.  Without access to the Duke’s medical records, it’s not appropriate to speculate on his individual driving abilities.

However one thing that counts in favour of older drivers is their long years of driving experience, and the relatively few miles they are likely to drive in any given year.  There is perhaps a stronger case for preventing 17-25 year old men from driving before those over 80, based on their level of risk alone.

Both drivers were breathalysed by police.  ETSC considers that best practice is to check all collision participants for drink driving after every crash – but that is far from being the norm across Europe.

We don’t know if mobile phone records of the drivers have been checked, nor if either driver was distracted by another factor.

Infrastructure and speed limits also play an important role in road safety.  60% of UK road deaths occur on rural roads, 11 times more than occur on motorways.  The UK’s 60mph (97 km/h) default speed limit on rural roads is high by European standards.  Sweden, which has the best safety record in the EU, has a default limit of 70 km/h on that type of road.   In all cases, high-risk sites, where collisions regularly occur, should be inspected and countermeasures put in place.

Vehicle safety is also a critical factor, both in preventing crashes through use of active safety systems and mitigating the damage caused through improved crash protection.  In the future, automated emergency braking systems designed to help avoid junction and crossing collisions could be available – they are on the Euro NCAP road map for 2025.  But neither the Duke’s Land Rover Freelander or the Kia Carens involved in this particular crash will have featured such advanced technology. However the most recent versions of the Freelander and the Carens were awarded five stars for adult occupant protection when they were tested by Euro NCAP.

It is possible that this collision could have had a much worse outcome had the cars involved been different.  The type of vehicle is also important: a motorcyclist travelling at the same speed as the Kia could easily have been killed instantly in this case.

It’s easy to look for quick answers especially in the immediate aftermath of a high profile collision.  The police also have a responsibility to investigate whether the law was broken.  But the right approach to reducing the 500 deaths on European roads every week is to look at all sides of the problem: drivers, infrastructure and vehicles, and work towards a truly safe system.