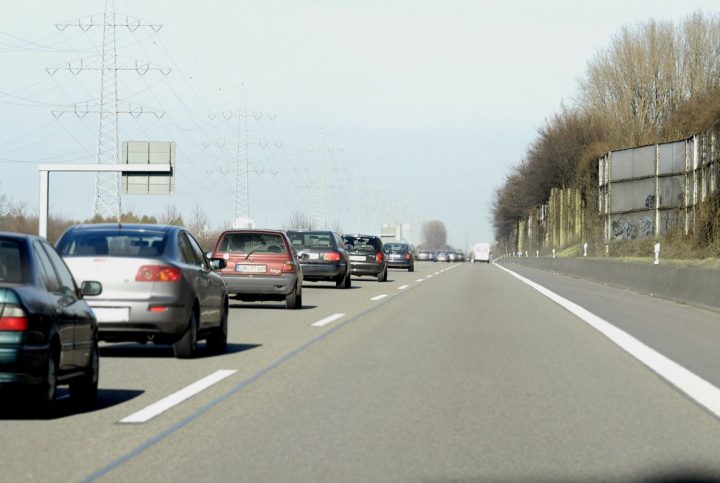 Data from the UK and Belgium have revealed large numbers of drivers speeding on motorways.

The UK figures, released to the BBC following a freedom of information request, found that more than 2000 drivers had been fined for speeding at more than 100 mph (160 km/h) in the last year.

In Belgium ETSC’s member the Belgian Road Safety Institute (BRSI) has published results of its annual speed survey showing that 1 in 7 drivers on Belgian motorways exceeds 140 km/h, the speed limit being 120 km/h. The average speed recorded was 123 km/h.  Recorded speeds were higher in the evenings, overnight and on weekends.

On two-by-two lane dual carriageways, where the speed limit is set at 90 km/h the average recorded speed was 110 km/h – 20 km/h over the limit.