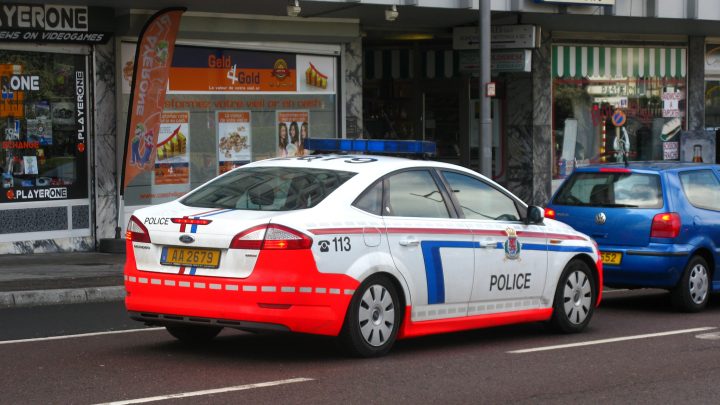 Speeders will have four or six points deducted, up from two or four points today. For the first time, drivers caught using a phone or tablet while driving, tail gating or ignoring one way signs will also lose two points on their license. Drink and drug drivers will also see in an increase in the penalty from four to six points.

Political discussions on lower speed limits near schools and on some rural roads are ongoing.