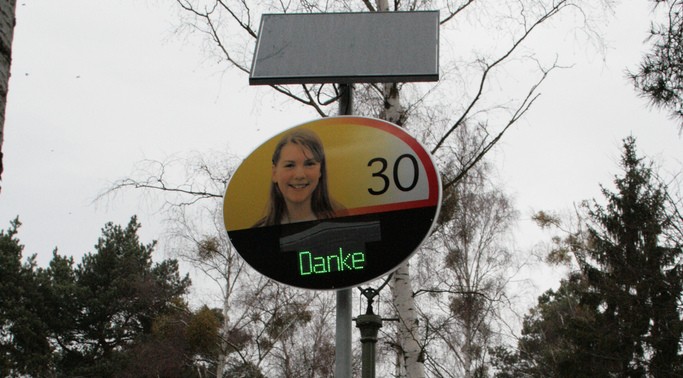 So far the limits have been restricted to residential areas, but the changes should make it easier for local authorities to set 30 km/h zones along main roads where schools and kindergartens are situated. Until now this has only been possible in the case where it has been proven that the site is high-risk.

There has been pressure from state transport ministers, the German association of cities and the scientific advisory board of the German transport ministry to increase 30km/h zones for safety reasons and also to reduce noise levels in urban areas.

30 km/h zones have been gaining popularity across Europe, as ETSC reported in January.

A UK survey published in March found that a majority of Britons favour a national speed limit in urban areas of 20mph.