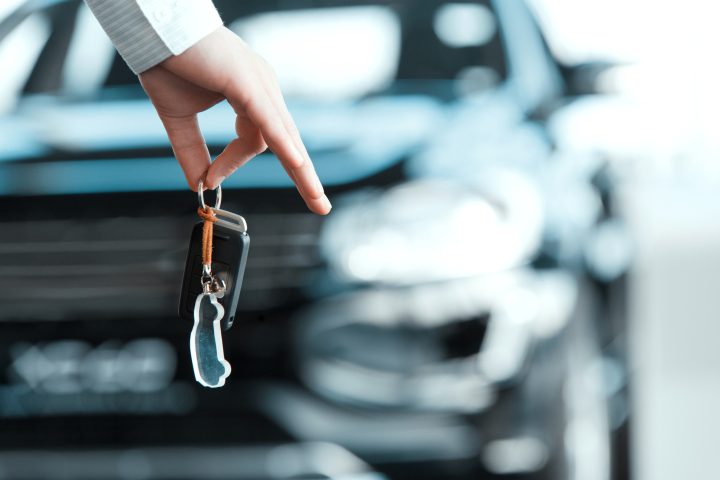 Drivers on work-related journeys in France are more likely to engage in risky behaviours than those on private trips according to a report by Axa, an insurer.

The research found that 88% of drivers speed on work business, compared to 82% on private trips. Similar differences were found for driving while fatigued, distracted driving and driving under the influence of alcohol.

The study was carried out before legal changes that now require companies in France to reveal who was driving a company vehicle in the case of an infraction such as a speeding ticket.