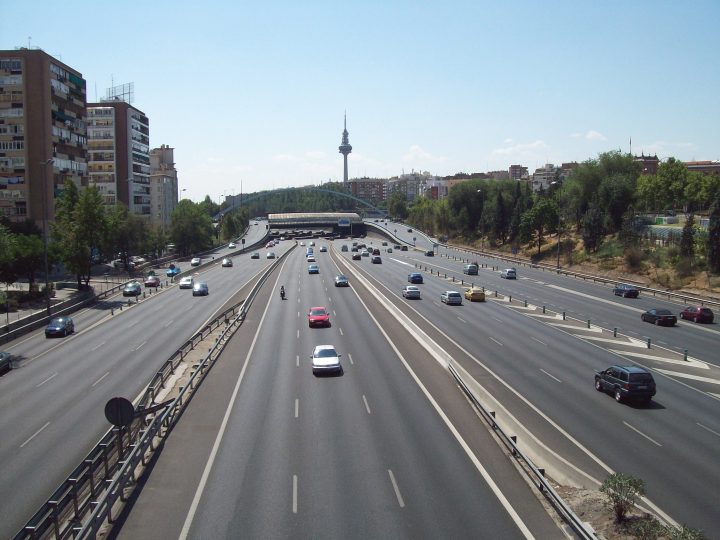 Spain’s highest government advisory body, the Council of State, has asked the Spanish government to reconsider plans to increase the speed limit on some parts of the motorway network to 130 km/h, saying that it could lead to a higher rate of collisions.

The Council also criticised the proposal for failing to take into account the cost of changing speed limit signs, and said the move would lead to a decrease in risk awareness among drivers.

The Spanish association of road accident victims also attacked the plan, which has already been delayed by several months. Referring to a recent slowdown in cuts to road deaths, the association said it was the “worst possible time” to carry out the change and that the plan “does not respond to a clear objective or a necessity”.

The changes were originally planned to be implemented by the end of last Summer.