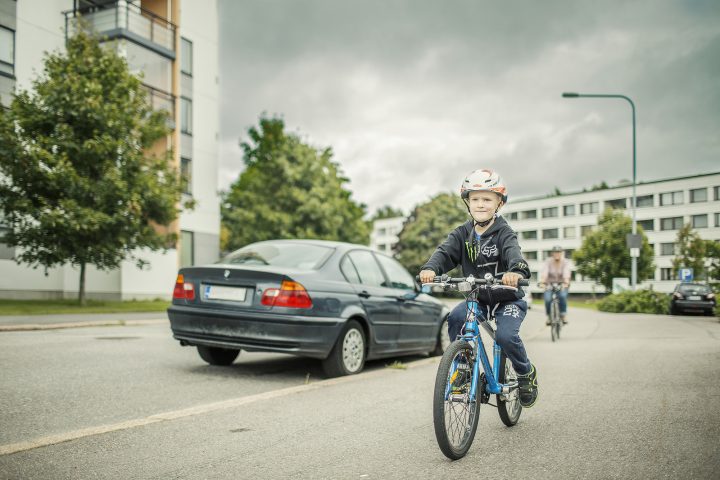 ETSC’s Finnish member organisation Liikenneturva has criticised a government proposal to weaken a number of key aspects of road safety.

The proposals include a revision to Finland’s world-renowned system of linking fines for traffic offences to income known as the ‘day fine’. The government’s proposal is in future to only apply the system in cases where the speed limit has been exceeded by 30 km/h or more.

Likkenneturva has pointed out that this change could have serious consequences in particular for urban areas, where small increases in speed can have a severe impact on collision outcomes.

Cycling helmet rules could also be weakened according to the proposals. Finland currently requires cyclists to wear a helmet, but failure to do so is not sanctioned. The government plans to remove the legal obligation altogether. Liikenneturva says that, despite the lack of sanctions, the Finnish helmet law has been effective, especially in increasing helmet use among school children. The organisation says helmets are an important way of cutting deaths among cyclists and that there is no evidence that the helmet law has discouraged cycling.

The revised law is currently subject to consultation before being sent to the Finnish Parliament.