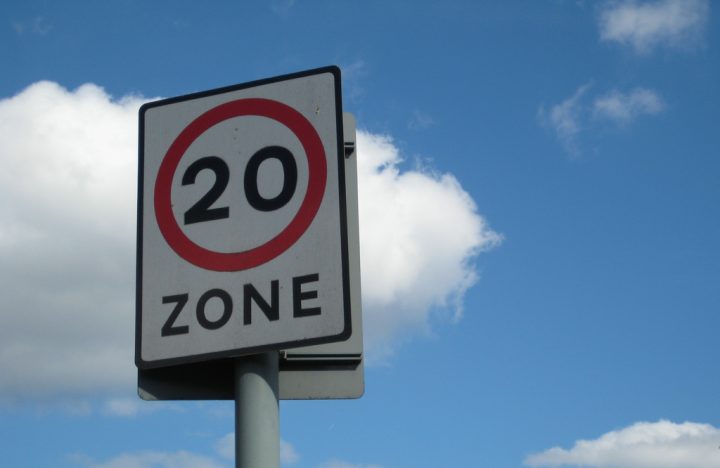 A survey commissioned by road safety charity Brake has found that more than half (52%) of UK drivers admit to speeding in 20 mph zones.

The survey of 2,000 drivers also showed that 8 in 10 (78%) think traffic is too fast in their neighbourhood for the safety of children on foot or bike. According to Brake, research has found that children cannot judge the speed of approaching vehicles travelling faster than 20mph, so may believe it is safe to cross when it is not . More than five children are seriously hurt or killed every day in the UK, with the majority (80%) being on foot or bicycle at the time.

The research also revealed that nearly three-quarters (73%) of 25-34 year olds are likely to drive at 25mph or more in a 20mph area, whereas fewer than half (45%) of 55-64 year olds say they would do so. Men (61%) admit to driving at those speeds more than women (43%). The 25-34 age bracket of drivers gave the highest results in terms of thinking that traffic travels too fast in their community too (83%).