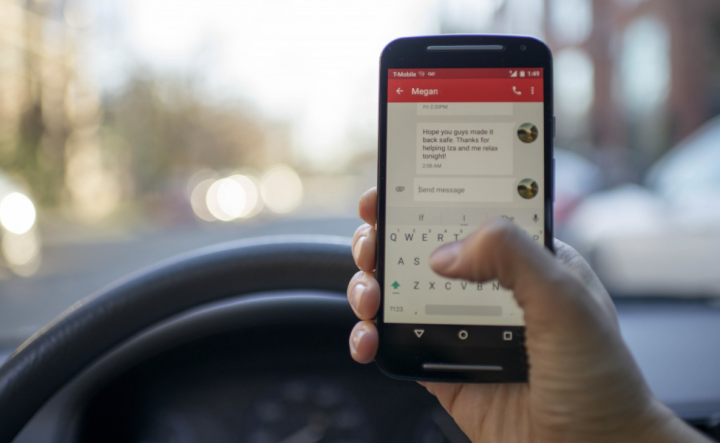 The Netherlands has begun issuing fines following detection of mobile phone use by a new generation of cameras, the first EU Member State to do so.

Since last month drivers holding a phone behind the wheel can be photographed by smart cameras.  If the system determines that the driver is holding a phone, the photo is automatically forwarded to the relevant agency where an investigating officer will determine whether there is indeed a violation.  Fines can then be sent out automatically.

The cameras take pictures of every passer-by. But the head of the driver is not in the picture because the pictures are taken diagonally downwards. The driver’s hands and license plate are captured by the system, and the cameras are said to work day and night and in all weather conditions.

During a test phase, many violations were recorded, with two cameras on a national road and a motorway recording 400 drivers holding a phone in their hand during a single six hour period.

The Dutch road safety research organisation SWOV has recently published new recommendations on enforcement of mobile device use and warns of drivers circumventing detection by putting their phone on their lap or being distracted by devices in other ways.