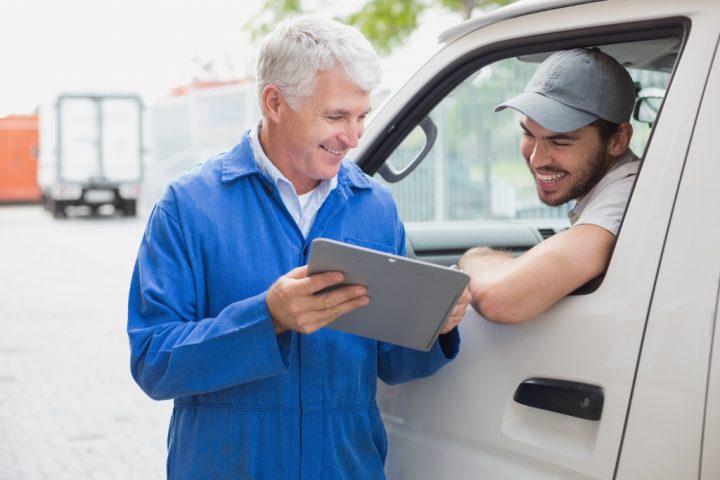 Earlier this month, the European Commission published a proposal to revise qualification and training rules for lorry and bus drivers. ETSC welcomed the initiative but says the rules should be extended to van drivers and include elements on avoiding distraction.

Data from 2014 show that 3,863 people were killed in collisions involving HGVs of more than 3.5 tons and 751 in those involving buses and coaches. But ETSC points out that more die in collisions involving vans, than with lorries (nearly 4,000 in 2012).  Van use in urban areas has increased in recent years thanks to the growth in online sales and home delivery services.

In the proposals, the European Commission said drivers should be trained on issues related to driving among vulnerable road users – a move welcomed by ETSC.

ETSC’s full response to the new proposals will be published in March.