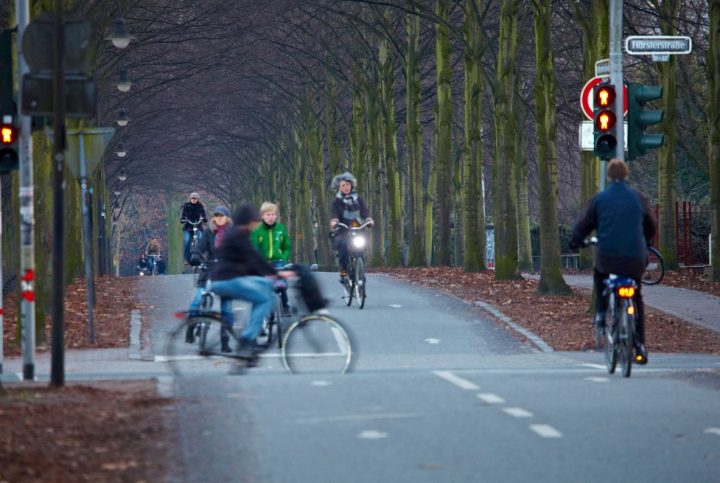 Around 2,100 cyclists were recorded as killed in traffic collisions in 2010 in the 24 EU countries where the data is available, representing 7.2% of the total number of road deaths recorded in those countries. Over the 2001-2010 decade the number of cyclist deaths was reduced by just 39%, compared to the 43% reduction in the overall number of road deaths observed in the same countries. EU-wide, 2009 and 2010 saw slower progress in reducing the number of cyclists killed on the roads than the corresponding reduction in deaths for non cyclists.

This report ranks cycling safety across the EU, with data for road deaths broken down based on gender, road type and type of vehicle involved.