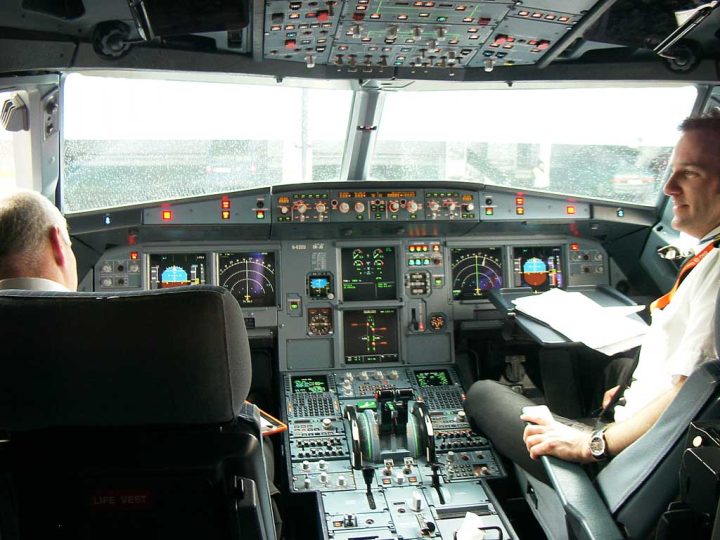 Pilots and other airline professionals should be more inclined to report safety concerns to their airline or national civil aviation body thanks to new EU rules on the reporting of safety ‘occurrences’ which came into force earlier this month.

The new Occurrence Reporting Regulation (EU Reg. 376/2014) is a comprehensive framework and a set of standards for reporting, collecting, storing, protecting and disseminating the relevant safety information. It also introduces requirements on information analysis and adoption of follow-up safety actions at national level.

According to the European Cockpit Association, which represents pilots, the new rules should offer stricter and broader protection to both the occurrence reporter and all people mentioned in the report. Of particular importance is that contract pilots benefit from the same confidentiality rules and the same protection as permanent staff regarding the misuse of information.

The list of issues covered now includes fatigue and there is a possibility to report directly to a national authority or to the European Aviation Safety Agency (EASA), instead of the airline.