New EU taskforce on risk of collisions between drones and planes 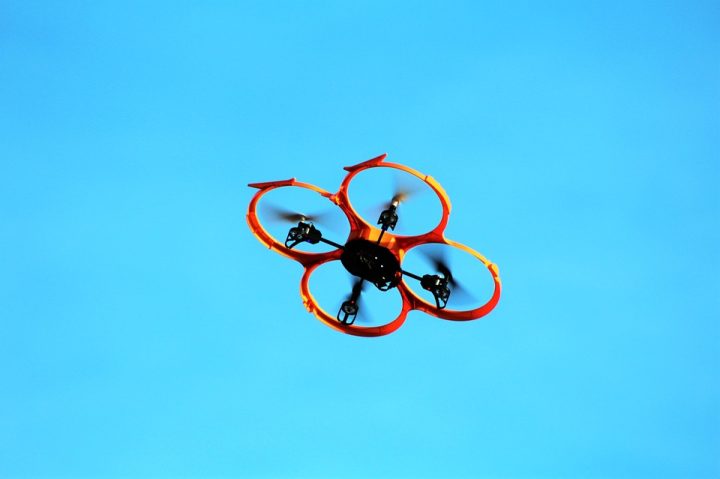 The European Aviation Safety Agency has announced the creation of a task force to assess the risk of collision between drones and aircraft.

The task force will:

EASA will chair the task force which will include representatives of aircraft and engine manufacturers. The task force will consult European member states and other relevant stakeholders as well as foreign authorities. The results will be published at the end of this month followed by a workshop with stakeholders to present and discuss the findings and recommendations.

The regulatory framework for the safe operations of drones in Europe currently being developed by EASA already addresses the issue of collision between drones and aeroplanes. A combination of measures are envisaged such as: operate in visual line of sight, fly under 150 m height above ground, be equipped with identification and geo-limitation functions and be registered. Any operation of drones close to aerodromes would require a specific authorisation from the national aviation authority based on a risk assessment.