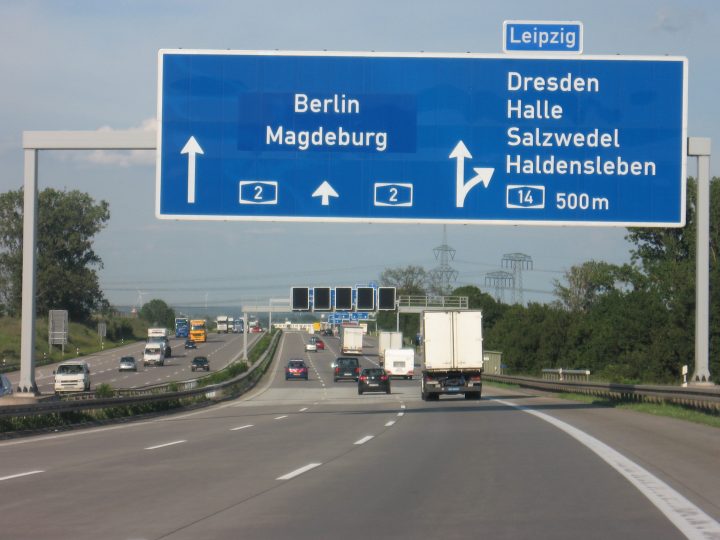 Deaths on motorways increased by 10.6% last year in Germany while the overall figure went down, according to new figures. ETSC’s German member DVR said in response that deaths are 25% higher on stretches of Germany motorways that have no speed limit compared to those with limits. See press release (in German).