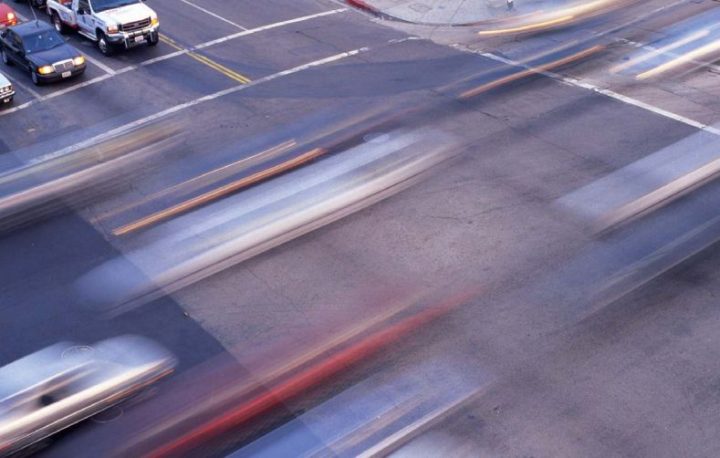 France and Ireland are increasing their use of road-side saliva testing technology in a bid to boost enforcement of drug driving.

France previously required police to accompany drivers to a clinical blood test if they were suspected of drug driving based on a saliva test.  Following a trial to determine the accuracy of roadside testing equipment the blood test will now be replaced by a second saliva test.  Both of the samples taken will still need to be verified at a laboratory, but the measure will save time and police resources.  The new proceedure began rolling out in January. Around a quarter of French road deaths involve a driver that tests positive for drugs according to the French road safety observatory.

Ireland is also launching saliva tests for drug driving as part of a new package of road safety legal changes passed by the Irish parliament in December 2016.  Police previously relied on impairment tests such as pupil dilation and balance checks, but from this year saliva tests will be used.

A recent UK survey carried out for a law firm found that one in seven young drivers admitted driving after consuming drugs.  The introduction of roadside testing in the UK in March 2015 led to a dramatic increase in offenders caught for drug driving offences.

ETSC will publish a new report on drug driving in Europe next month; a launch event will be held at the European Parliament.