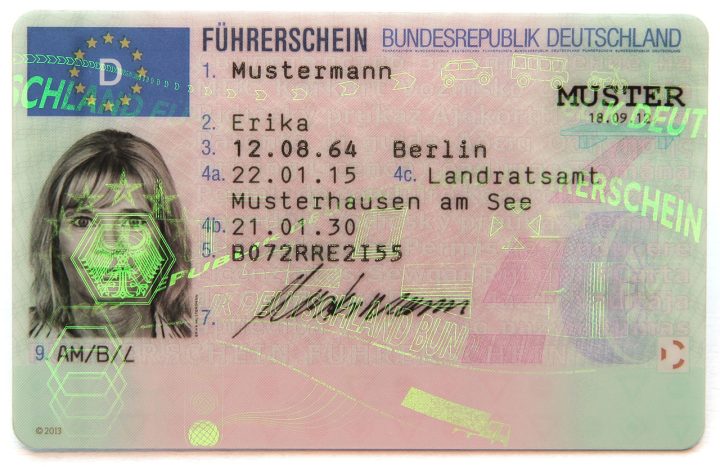 The European Commission has decided to refer the Czech Republic, Estonia, Italy, Portugal and Slovenia to the Court of Justice of the European Union for failing to correctly transpose European rules on driving licences.

In addition, the European Commission has decided to refer Estonia, Italy, Portugal, the Czech Republic and Slovenia to the Court of Justice of the EU for failing to connect to the EU driving licences network (“RESPER”) as required by Directive 2006/126/EC. RESPER can help Member States cooperate with each other and ensure that licences are issued in accordance with EU rules. The exchange of information through RESPER should have started on 19 January 2013.

The European Commission opened infringement proceedings in July 2014, and sent a reasoned opinion to the Member States concerned in February 2015. As it stands today, the Member States have still failed to fulfil their obligations under Directive 2006/126/EC, and therefore the Commission has decided to refer the cases to the Court of Justice of the EU.