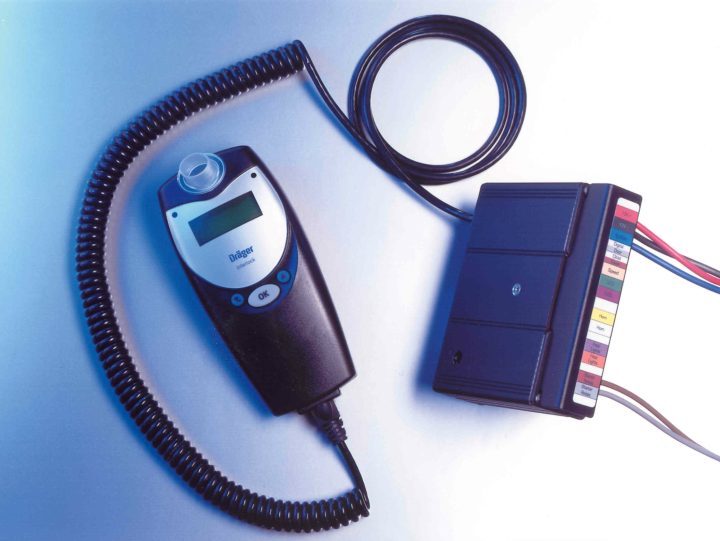 A survey carried out for ETSC’s Finnish member Liikenneturva has found that nine out of ten Finns have a positive view of in-car technology that can prevent drink driving such as alcohol interlocks.

Finland has had a nationwide rehabilitation programme for drink drivers, coupled with the use of alcohol interlocks fitted in offenders’ vehicles since 2008. A 2013 evaluation found the effects on participants to be positive and that the programme has prevented 12,000 instances of driving under the influence of alcohol.