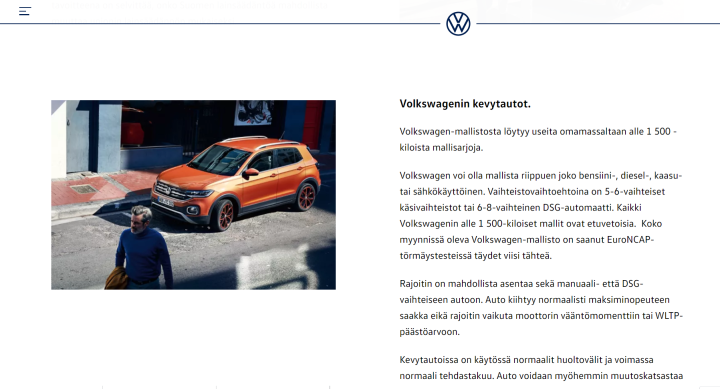 The entry-into-force of a new law in Finland to permit children as young as 15 to drive regular cars fitted with speed limiters has been withdrawn following drawn-out discussions with the European Commission about the legal and road safety implications of the scheme.

The proposals, put forward two years ago by the Finnish government, would have allowed children to drive cars up to 1500 kg at speeds of up to 60 km/h and with only an AM category license – normally reserved for mopeds and light quadricycles.

The original legal proposal set a speed limit of 45 km/h – the same as quadricycles such as the Renault Twizy – but that was increased to 60 km/h in an amendment added during the parliamentary procedure.

The proposed rules would have allowed 14-year-olds to apply for the special AM license, and take the theory test one month before their 15th birthday. The changes also had the effect of allowing passenger cars to be classified as agricultural tractors once fitted with the speed limitation device.

The Finnish government notified the European Commission of the proposed legal changes and was warned twice that the measures were not compatible with EU rules on driver licensing. The Commission has now written to the government to say that “no legally viable solution could be found.”  As a result, the government has dropped the scheme.

The Finnish measures were strongly supported by car manufacturers, most of which promoted the so-called “lightweight cars” on their websites including Volkswagen, which pointed out that its T-Roc SUV would be a suitable vehicle for the scheme.

According to research on young drivers and road users reviewed as part of ETSC’s YEARS project, a lack of experience on the road means that young people are worse at anticipating and reacting to hazards. They are also less aware of how best to drive and ride in particular road conditions and situations.

A range of impairments and distractions also affect young people, which compounds the problem. This is linked to the increased social activity they experience during the ages of 15-25, which includes a greater exposure to alcohol and drugs, the influence of peer-age passengers and the effects of fatigue. In-car distraction from mobile devices is also a problem.