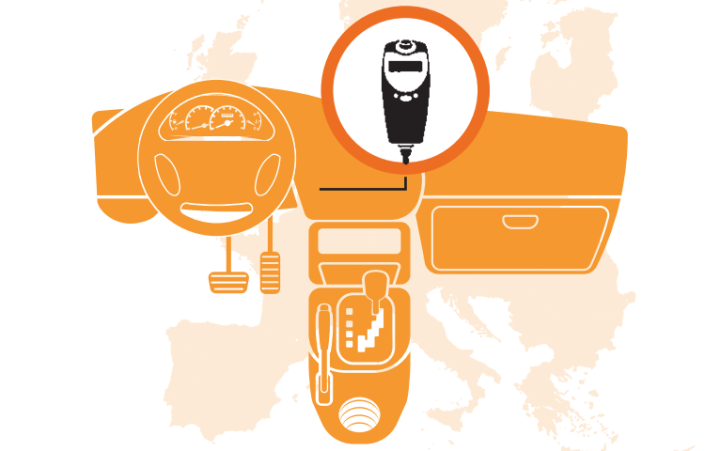 The Dutch alcohol interlock programme was twice as effective as other sanctions at reducing recidivism, and the effects continued after participation in the scheme, according to new research by the Dutch Ministry of Justice research centre (WODC).

According to the researchers, 4% of those who followed the programme were re-convicted of a drink-driving offence within two years, compared to 8% for a control group who faced other sanctions.

An education programme for drink-driving offenders had a recidivism rate of 7%, compared to 9% for a control group.

The Dutch alcohol interlock rehabilitation scheme ran from 2011 to 2015, but was suspended by the Dutch Council of State for legal reasons.

The government announced tougher penalties for drink driving last year, but road safety researchers at the Dutch Foundation for Road Safety Research (SWOV) said these were unlikely to solve the problem.  SWOV recommended higher levels of enforcement and the return of the alcohol interlock.

Lithuania is the latest country to introduce an alcohol interlock programme.  The scheme launched on 1 January.

Belgium had 265 participants in its alcohol interlock programme as of November 2019 according to VIAS, ETSC’s Belgian member organisation.