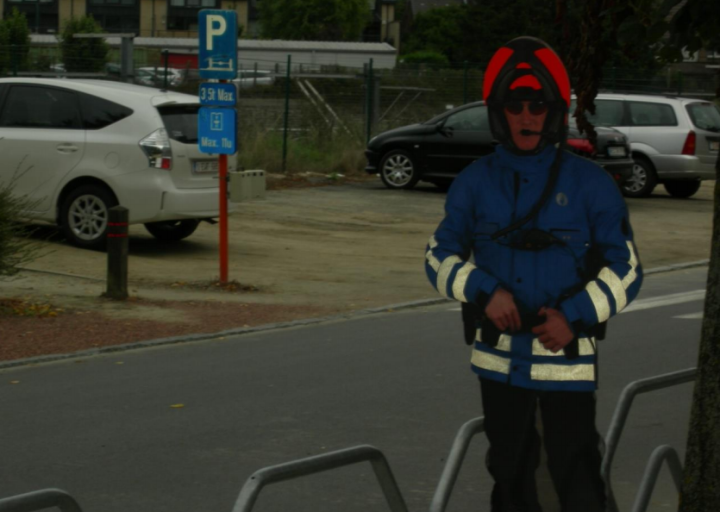 A pilot project in the Belgian town of Zaventem has found that life-sized, two-dimensional dummies of police officers or police vehicles had a significant positive effect on cutting speeding, and also reduced average speeds.

The experiment, run by local police, but assessed by ETSC’s member the Belgian Road Safety Institute (BIVV-IBSR), found that the number of speeding violations were cut in half during the time that a dummy had been placed at a high-risk site but went up again when the dummy was removed.

The researchers said that despite the short-term effect, the project shows that it may be useful to use dummies in order to influence speed behaviour. By placing the dummies at unsafe places and relocating them frequently to maintain the element of surprise, the number of road casualties can be reduced, the author concluded.

The report suggests that the approach could work in combination with other techniques and the use of dummies must be measured against other alternatives such as the use of real police officers, use of educational speed radars or safety cameras.

The research, conducted last year, was presented at the Flemish Traffic Safety Congress, organised by the Flemish Foundation for Traffic Knowledge (VSV), also a member of ETSC.