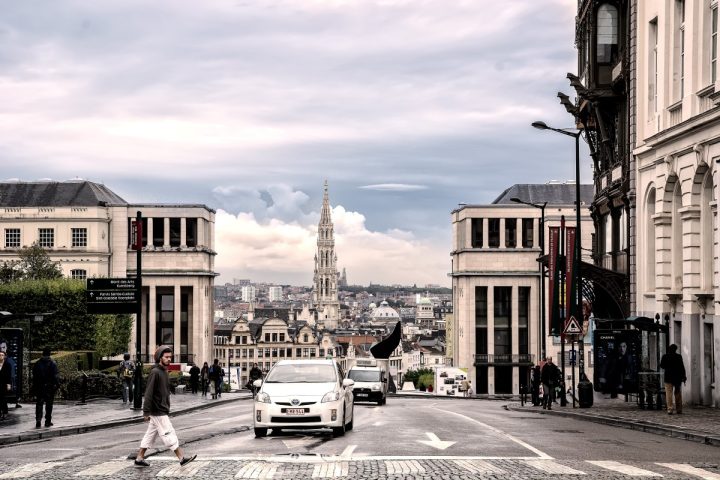 The Belgian government has announced a new federal road safety plan, which attempts to tackle several key issues including speeding and distracted driving.

The Highway Code will be modified to give priority to walking, cycling and public transport above private vehicles.

The government wants to tackle use of mobile phones while driving, with legal changes to allow for automated detection of phone use at the wheel.

The negative effects of driving under the influence of prescribed drugs will also be tackled, with plans to introduce labelling to clearly warn of the risks to driving after taking medication.

The government also wants to use smart cameras, including more time over distance cameras, to ensure more robust enforcement of high-risk offences and to increase the likelihood of drivers facing enforcement activity – which can have an impact on compliance in general. The stated target is to check one out of three drivers every year.

The programme will be implemented by Belgium’s three regions: Flanders, Wallonia and Brussels, and has the backing of the three ministers for Justice, Interior and Mobility.  The new plan aims to reach ‘Vision Zero’  by 2050.