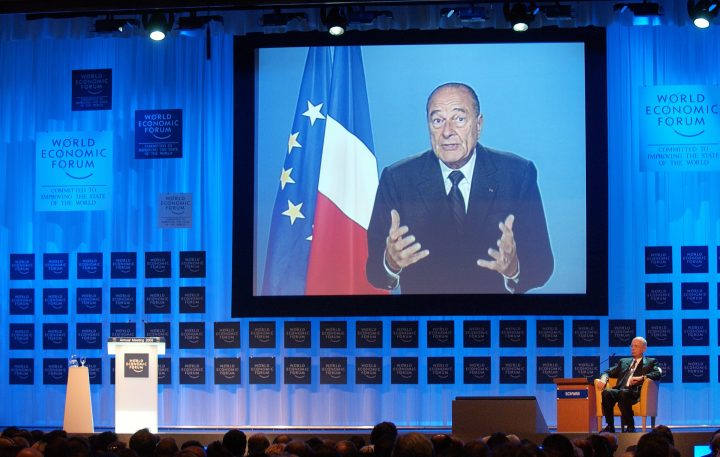 After Chirac’s re-election in 2002, he announced that road safety would be one of the three main priorities of his second term

Within a year, a new road safety law brought in sweeping changes including provisional licenses for young drivers and a network of automated speed cameras.

According to an OECD report on speed and crash risk, published last year, between 2002 and 2005 road deaths in France decreased by 25-35% in rural areas, 38% on urban motorways and 14% on urban roads.