The Role of Driver Fatigue in Commercial Road Transport Crashes 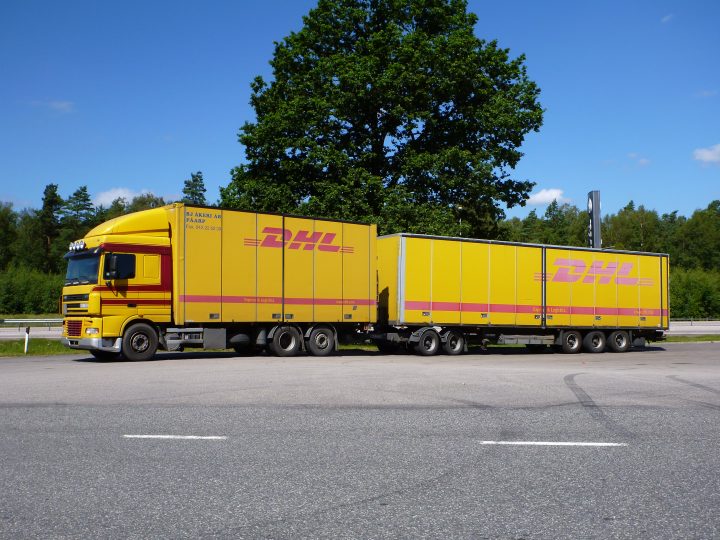 The role of driver fatigue in driving safety is a complex one, especially within commercial road transport, which is the focus of this review. The core issue is one of working time and the opportunity this offers for rest and recuperation from work, together with the possibility of presenting for work unimpaired by fatigue and loss of sleep.

However, powerful economic and social forces influence and control the normative pattern of work of commercial drivers. Working time is, after all, one of the basic economic inputs to production and transport. Consequently, the safety argument too often has been brushed aside in the face of a commercial logic that requires flexible and on-time transportation of goods and passengers, in many cases spanning the 24-hour cycle. The customer, the consumer and new modes of production require this – and in some respects, the working conditions of many drivers have become harsher and more demanding over the last 30 years. For these reasons, it is of particular importance to restate the safety case for controlling more effectively the factors that give rise to fatigue.

In the European context, the dialogue between the social partners through which regulation is framed has to move beyond the balancing of economic factors and social conditions of work to fully encompass the critical role working time plays in road transport safety.

Research undertaken in some Member States indicates that driver fatigue is a significant factor in approximately 20% of commercial transport crashes. The results from various surveys carried out at different times, show over 50% of long – haul drivers have at some time fallen asleep at the wheel. The most conspicuous observation concerning the causes of all fatigue-related accidents is that peak levels at night are often 10 times higher than daytime levels. French research into lorry driver working times and habits showed that risk levels vary with three key factors as regards the general problem of fatigue. There is an increased risk of accidents at night,an increased risk the greater the length of the working day, and also with irregular working hours.

Over the thirty-year period since EC Regulation 543/69, initiatives to regulate drivers’ hours have failed to implement the stated objective of reducing the impact of fatigue on driving safety. A whole generation of professional drivers, as well as the travelling public, have had neither the protection of regulations that control the most important factors contributing to fatigue, nor of regulations that have been consistently or effectively enforced.

While, internationally, there has been a lot of research on fatigue and safety, in Europe there has not been the concerted effort to provide a strong and coherent research basis for the development of policy. Thus while quite a lot is known about the physiology of sleep and waking (particularly over cycles of no more than 24 hours) and a certain amount about the risks associated with the various parameters of working time, knowledge of the actual working hours (and how they are distributed) is limited to certain countries. There is a whole set of issues which requires focused research effort if there is to be a sustained and balanced programme of regulation that has a realistic chance of achieving specified safety objectives.

There are three main areas of policy which need to be addressed if there is to be a chance of overcoming the limitations of current policy and successfully reducing the influence of fatigue on safety. These are the overall framework of regulation and enforcement, the specific provisions for hours of work and rest, and the co ordination of research that would support and develop this policy.