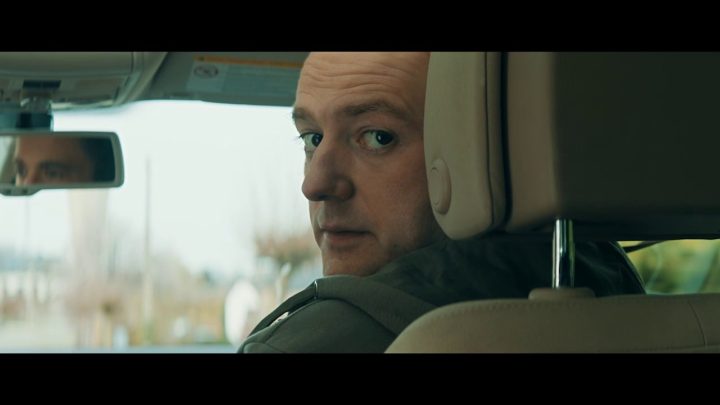 Does graphic imagery and a serious message work better than light-hearted themes when it comes to successful campaigns to change road user behaviour? A new Belgian campaign has been launched with two endings and viewers are being asked to vote for the most effective.

The social media campaign begins in a car with a young driver and passengers. The passengers encourage the driver to slow down, but he initially ignores them. To select what happens next, log on to https://www.ralentissezsinon.be/ and pick your ending. Users are being encouraged to share their preferred version on facebook and twitter.

UPDATE 2/6/17: The result of the poll was announced. Viewers chose the shocking version of the ad. See: http://www.sudinfo.be/1860599/article/2017-06-09/les-conducteurs-plebiscitent-la-version-choc-du-spot-de-l-awsr-video