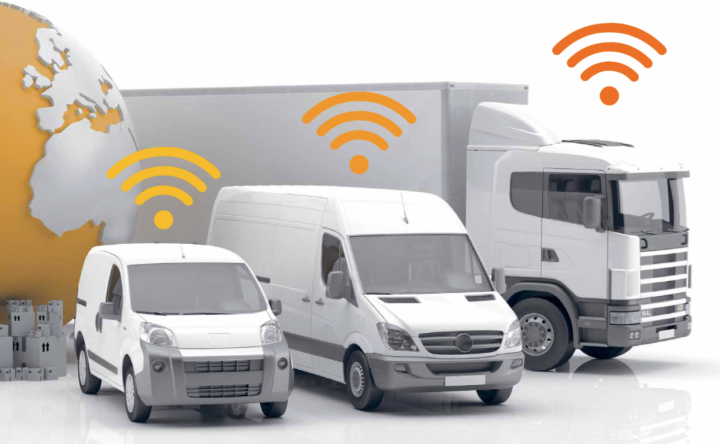 EU Member States have formally rejected a European Commission proposal on specifications for the first wave of C-ITS (Cooperative Intelligent Transport Systems) in the EU following a dispute about technology neutrality.

The specifications, which should lead to warning messages such as temporary speed limits or collisions on the road ahead beamed directly into vehicles, were set to be built on a type of wifi technology, which had already been developed by several carmakers and technology providers.

But several EU Member States and various actors in the technology field such as telecoms firms, had argued that the requirements should not have specified a particular radio standard.  They said a cellular technology, a predecessor of the next generation mobile standard 5G, should also be used for such systems.

The European Commission will now have to revise its proposals, but it could take some time for these to see the light of day due to the impending changeover of Commissioners under a new Commission president. ETSC is concerned that a long delay to the adoption of the standard will have implications for safety and therefore counts on the forthcoming Commissioner for Transport to present a revised proposal swiftly.

In any case, the new requirements do not impose fitment of C-ITS on infrastructure or on vehicles, but merely set the standard and requirements for the use of the technology when it is used.  ETSC would like to see mandatory inclusion of safety message functionality in new vehicles as soon as possible.  One safety-beneficial application would be dynamic speed limit information, to supplement the map and camera data used by current Intelligent Speed Assistance systems.