Romanian proposal for increasing speed limits in towns and cities 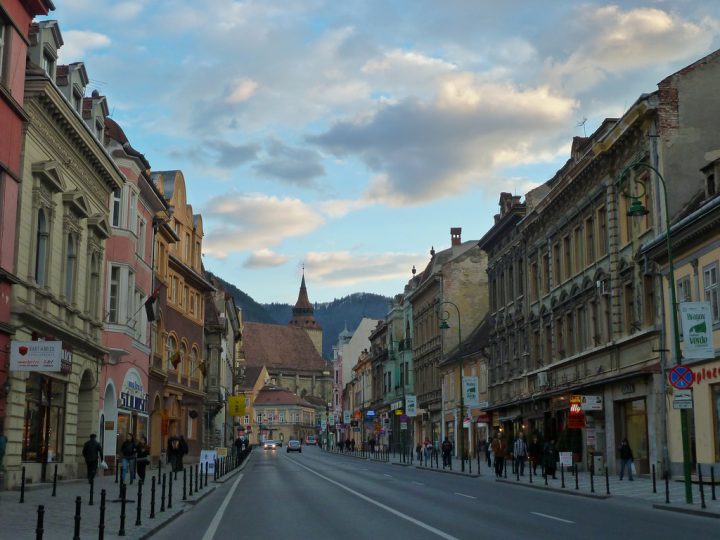 A group of senators from the Social Democratic Party (PSD) in Romania have published a draft law to increase the speed limit in villages and cities to 70 km/h for motorcycles and passenger cars, and 60 km/h for other vehicles.

At present, the default speed limit on Romanian roads is 50 km/h in cities and villages, 90 km/h outside urban areas, and 130 km/h on motorways.

The MPs say the change would ease the traffic on busy roads, and reduce the time drivers spend in traffic.

ETSC says that higher speeds increase the severity of collisions, and are especially worrying in urban areas where vehicles come into contact with vulnerable road users. The move will likely worsen road safety in a country that already has the second worst rate of road deaths in Europe after Bulgaria.  ETSC recommends using time-over-distance cameras which improve safety and also reduce congestion.

The draft law was submitted to the Parliament on Tuesday, October 11 and is now subject to consultation with the Ministry until 17 November.