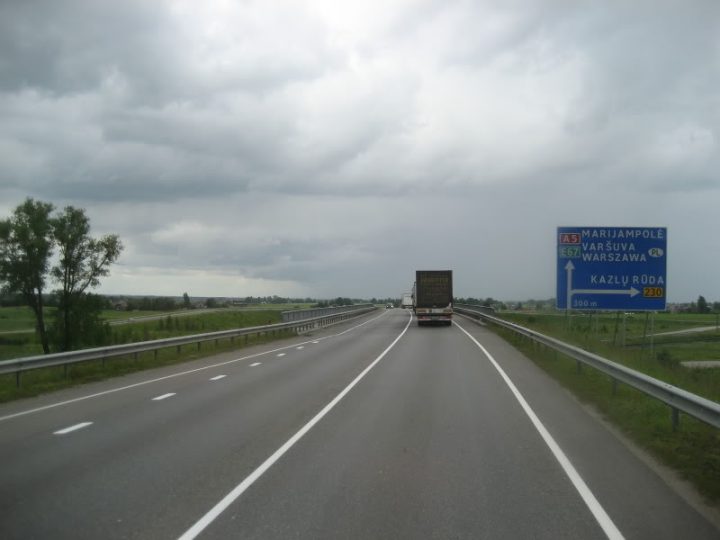 The Lithuanian Road Administration has published a draft list of 25 stretches of roads where it plans to install safety cameras that detect average speed.

The country has been trialling the system on a dangerous stretch of the Via Baltica motorway since last year – and will now expand the programme.

Research carried out in Belgium and Scotland in 2015 has shown that time-over-distance cameras have considerable safety benefits.   An extensive Norwegian study published in 2014 found the introduction of the system reduced Killed and Seriously Injured (KSI) crashes by up to 49%. It also showed that the cameras had an effect beyond the section of road controlled – crashes were also reduced 3 km beyond the control area.