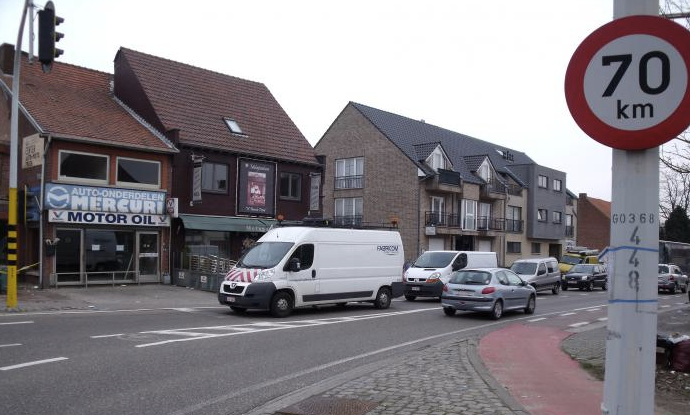 ADAC, a German motoring organisation, has said it cannot recommend 18 out of 19 top selling vans due to a lack of safety features on their entry-level models.

A recent series of tests by Euro NCAP was more positive, but it tested vehicles with optional safety equipment fitted.  ADAC says most vans are sold in their cheapest, stripped down form – so decided to investigate these models.

According to the German Federal Statistical Office, vans were involved in over 14,000 crashes involving injury in 2019, and they were the main cause in 66 percent of the cases, in which 126 people died. ADAC says that rear-end collisions and crashes involving pedestrians and cyclists, which often occur in city traffic, could be prevented or at least alleviated with automated emergency braking systems.

From July this year, all new types of van will need to be fitted with a number of safety systems as standard, including Automated Emergency Braking.  However, it will take many years before these newer vehicles represent the majority of the fleet in Europe.