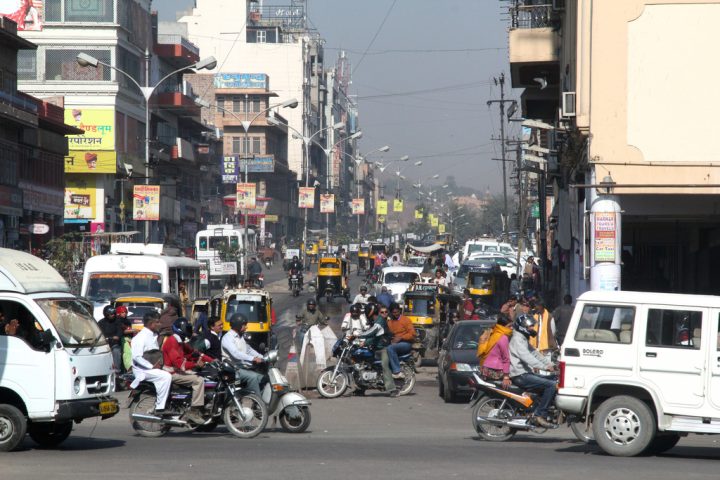 India will require new motorcycles to be fitted with headlights that switch on automatically from next year in a bid to improve the visibility and safety of motorcyclists.

From April 2017, powered two wheelers will need to automatically switch on the headlight when the ignition switch is turned on. The measure may actually save money once implemented because it effectively removes the need for an on/off switch for the headlights.

In Europe, daytime running lights or auto-on headlights are already required on new motorcycles thanks to a 2013 EU law. A number of member states have required motorcyclists to keep headlights switched on during the daytime for a number of years.

Studies have shown that the measure can reduce injury collisions due to the increased visibility of the vehicle. India has one of the largest fleets of motorcycles in the world and motorcycles accounted for the largest number of fatal road crashes (32,524) in 2014, according to figures cited by The Times of India.

ETSC, together with the Safer Roads Foundation, held a number of meetings with Indian government officials and representatives of Indian motorcycle manufacturers in 2014 and 2015 to encourage take-up of the measure and to share research findings.