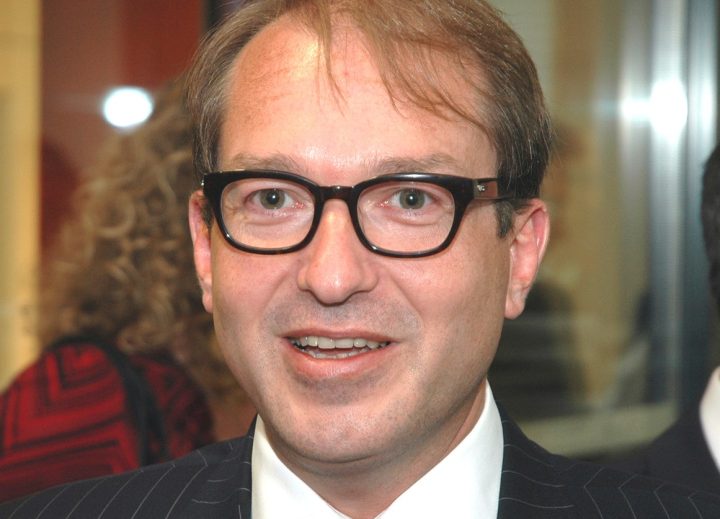 Alexander Dobrindt, the federal transport minister, has ruled out putting an end to unlimited speeds on some parts of the German motorway network despite evidence that death rates are higher on sections without limits.

In an interview published in Bild – accompanied by a picture of the minister reclining on the bonnet of his BMW – Dobrindt said, “German highways are among the safest in the world.” But ETSC’s German member DVR said last year that deaths are 25% higher on stretches of Germany motorways that have no speed limit compared to those with limits.

ETSC research to be published next month will also show that Germany ranks behind the Nordic countries, the Netherlands, the UK, France and Austria in terms of people killed on motorways per billion vehicle kilometres. ETSC recommends a maximum limit of 120 km/h on all European motorways.