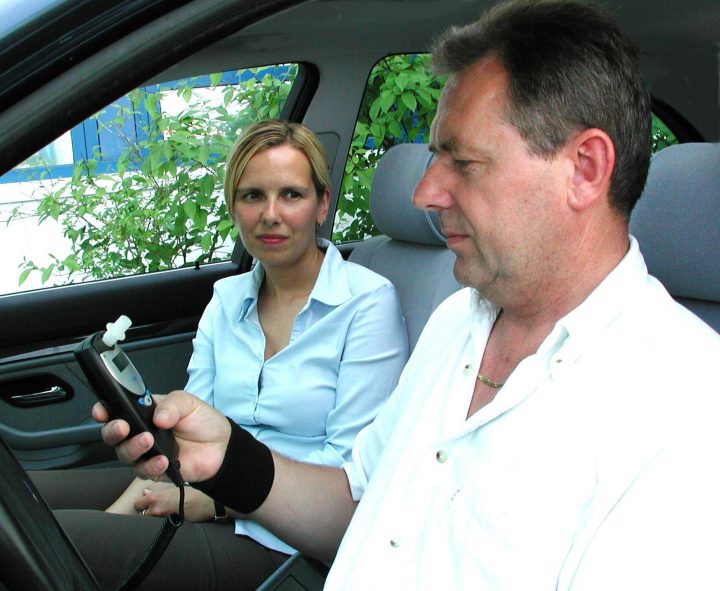 The French government has announced that convicted drink-drivers across France will be given the opportunity to participate in an alcohol interlock rehabilitation programme, as an alternative to a driving ban, following successful trials in seven départements.

Drink-drivers found with a BAC level above 0.8 g/l will now be offered the possibility of installing an alcohol interlock for a period of between 6 months and 5 years rather than being subject to a ban from driving.  The courts will also have the power to reduce the fines imposed, to offset the cost of installing and renting the device – fees which are paid by the driver.

In 2017, 1,035 people lost their lives in a collision involving a driver above the authorised blood alcohol limit in France. In the same year, the police recorded 123 926 alcohol offences or 20.8% of all road traffic offenses.