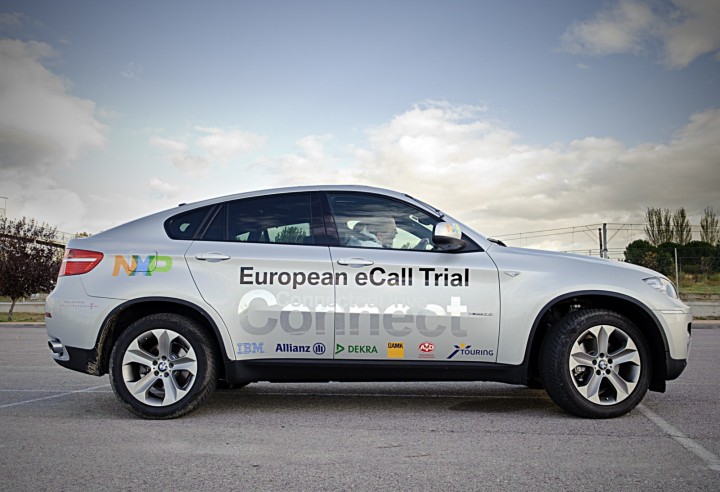 The European Parliament and EU member states agreed in April on a law requiring national authorities to set up the infrastructure to handle automated emergency calls from cars. But the EU institutions still need to do a deal on a parallel piece of legislation that will require new cars to be fitted with the necessary equipment.

The European Commission had originally proposed that the whole system be in place by October 2015, but pressure from manufacturers has led to a delay of at least two years. The negotiations on ‘type approval’ legislation for the in-car devices have been on hold due to the European Parliamentary elections, but should resume in September.

eCall technology will allow for an emergency call to be generated, either manually or automatically, from a crashed vehicle immediately after a road collision has occurred. Basic data, including the location of the vehicle, will then be transmitted to an eCall operator and an audio link established with the vehicle occupants. The system will reduce emergency service response times and could significantly reduce the severity of injuries, especially for collisions in rural areas.

The eCall technical specifications are now under preparation by the European Commission’s Enterprise directorate together with mobile network operators and car manufacturers. ETSC wants to see the technology extended to buses and lorries.