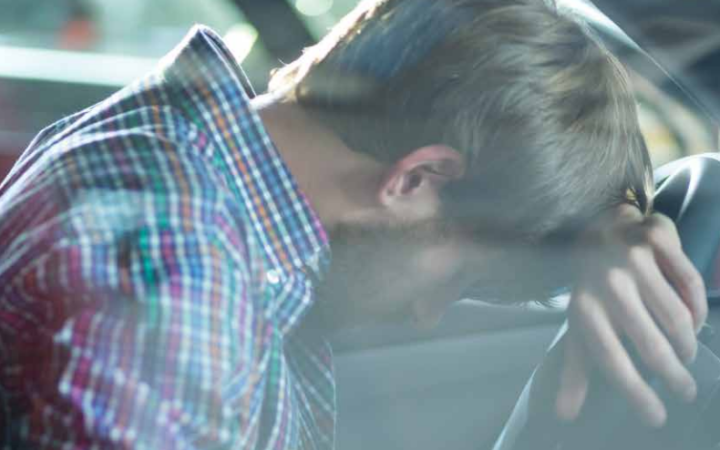 A report by the Spanish Foundation for Help Against Drug Addiction (FAD) and the Mapfre Foundation has concluded that in the previous six months nearly 64% of people aged between 16 and 30 had travelled in a car driven by someone who had drunk “substantial” alcohol. 32% said the same with regard to travelling with drivers who had consumed marijuana.

The study concludes that the highest risk group of youngsters is male with more than five years of driving experience. However, Maria Segui, head of the Spanish traffic directorate (DGT) added that less than half of the sanctions for drug driving issued by police were for people under the age of 30 showing that the problem is far from being limited to this age group.

According to the Spanish National Institute of Toxicology, 39% of motorists killed in 2014 had been drinking or taking some kind of drug. The DGT says that if these substances were eradicated 900 road deaths would be avoided each year in Spain.