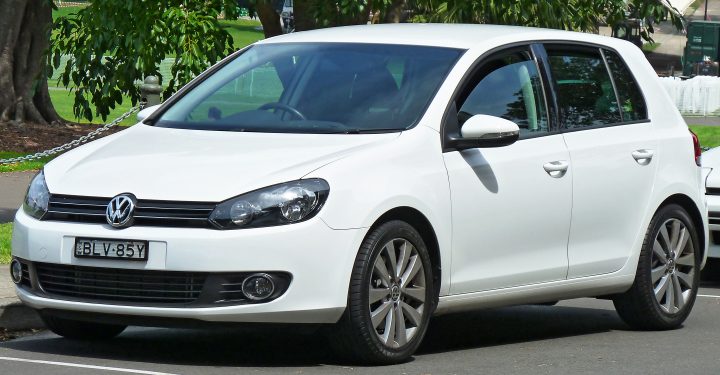 The Volkswagen Group has said it will commission an outside audit of its compliance with US safety reporting laws following allegations by Bloomberg that it failed to report lawsuits involving safety issues to the US regulator.

Bloomberg reviewed 13 random lawsuits filed against Volkswagen in the last 11 years. Volkswagen had reported nine of them to the US National Highway Traffic Safety Administration (NHTSA). Four couldn’t be found in the database. They involved one death and three injuries described in lawsuits filed in 2007, 2008, 2009 and 2014. By law, legal complaints must be reported to NHTSA within 30 days of the end of the quarter in which an automaker was notified of a lawsuit involving an alleged safety defect.

Honda said in November 2014 that it had failed to report more than 1,700 claims of death or injury, some related to exploding Takata Corp. airbags. Honda disclosed its audit after the Center for Auto Safety, a Washington watchdog group, said the company hadn’t reported at least two incidents involving injury or death to NHTSA. In January, Honda was fined a record $70 million for its underreporting.  Fiat-Chrysler has also admitted failing to properly comply with the law.

The US “early warning” database was launched following the Firestone tyre scandal in the early 2000s.  The EU does not have an equivalent database for the European market.  Safety issues and recalls are managed by national type approval authorities, with each responsible for the vehicles it approves.