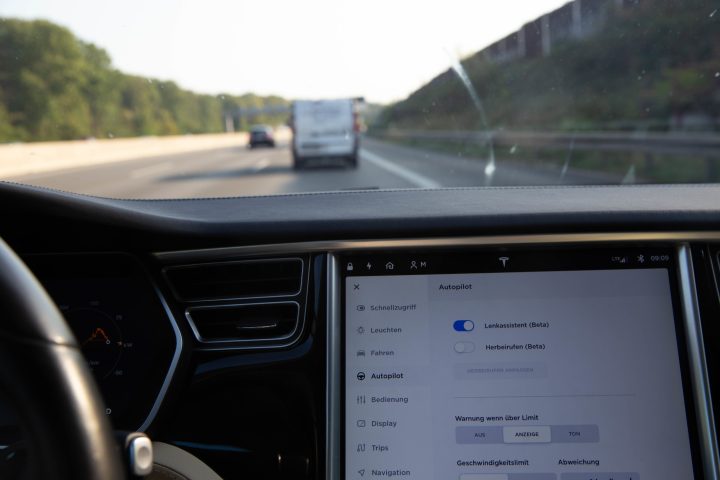 NHTSA initially sent a letter to Tesla last month requiring the company to provide extensive data on usage and operation of its so-called Autopilot system by 22 October.

The agency has since widened the scope of its investigation and sent requests to 12 other car manufacturers requesting data about their driver assistance systems.

Driver assistance systems such as Autopilot can assist with acceleration, braking and steering but no system currently on the market can be operated without close supervision by the driver.  As such they are all considered to be ‘Level 2’ automated systems according to internationally accepted criteria.  Despite the limitations of the technology, Tesla continues to market its products using the Autopilot name and is now offering a ‘beta’ version of the system in the United States using the term ‘Full Self-Driving’.

The marketing and operation of some Level 2 systems have been criticised by the US National Transport Safety Board, the Dutch Safety Board, Euro NCAP, ETSC and others.

A study, published this month by researchers at MIT, also found that drivers using Tesla Autopilot appeared to stay less engaged with the driving task than those driving manually.

ETSC has repeatedly warned that no further steps should be taken to permit assistance systems that would remove the driver further from the driving driving task until much more is known about the real-world safety performance of existing systems.  Very little is known in Europe about the role these systems play in collisions as most crash investigations are limited in scope and do not examine which assistance systems were in operation at the time of the crash, partly due to the technical difficulty of retrieving such data.

A Dutch Safety Board investigation in 2019 raised a number of issues with such systems, notably:

ETSC is also concerned that a new requirement to install Electronic Data Recorders (EDRs) in new types of vehicle in Europe from 2022 will also do little to aid safety researchers as information on time and location of collisions will not be recorded, according to draft specifications seen by ETSC.  EDRs could be of use in determining the risks associated with driver assistance systems, but only if information on time, location and which systems were active at the time are easily accessible to authorised authorities.