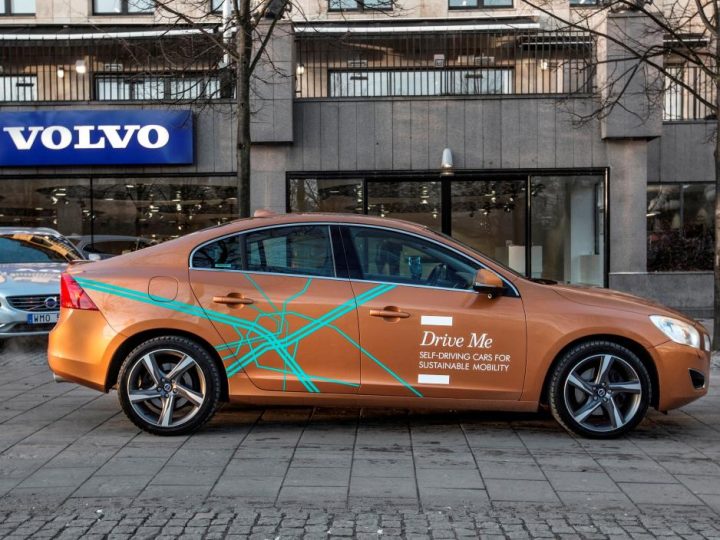 Self-driving vehicles will be soon start appearing on British roads with the UK government set to approve limited trials.

The UK government announced plans in July for new measures that give the green light for driverless cars to take to the roads from January 2015. British cities can bid for a share of a £10 million competition to host a driverless cars trial. The government is calling on cities to join together with businesses and research organisations to put forward proposals to become a test location.

Ministers have also launched a review to look at current road regulations to establish how the UK ‘can remain at the forefront of driverless car technology and ensure there is an appropriate regime for testing driverless cars in the UK’.

In Sweden, a joint project announced last December by Volvo and the Swedish government will see 100 self-driving vehicles tested on the streets of Gothenburg starting in 2017.