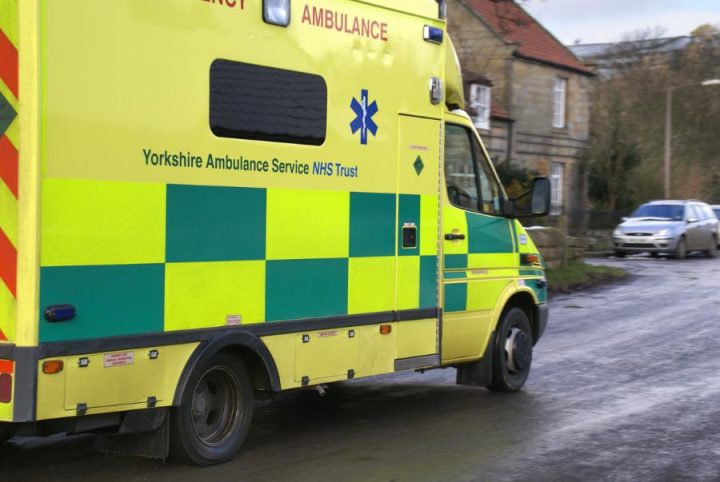 Road safety has been pushed down the UK political agenda to a disproportionate extent according to a review of the UK coalition government’s road safety strategy 2010-2015 by ETSC’s member PACTS and the RAC Foundation.

Road safety leadership and strategy at the UK level was seen by local authorities and stakeholders as ‘weak and fragmented’ according to the review.

The absence of national road casualty reduction targets for England and Great Britain was seen as a key reason for a lack of focus on road safety at the local level within England, which has had negative consequences in terms of priority, resources and operational capacity.

The sudden shift of responsibility to local authorities in England (known as ‘localism’), unaccompanied by stronger guidance or adequate resources, has led to reduced funding and a loss of experience, resources and manpower in road safety. While community expectations of delivery have risen, operational capacity has fallen according to the report.

The number of people killed or seriously injured in the UK has reduced over the period, but much more slowly since 2010 in comparison to previous years.

PACTS and the RAC Foundation are calling on the new government to review progress since 2010 and develop an ambitious new strategy for the next five years.