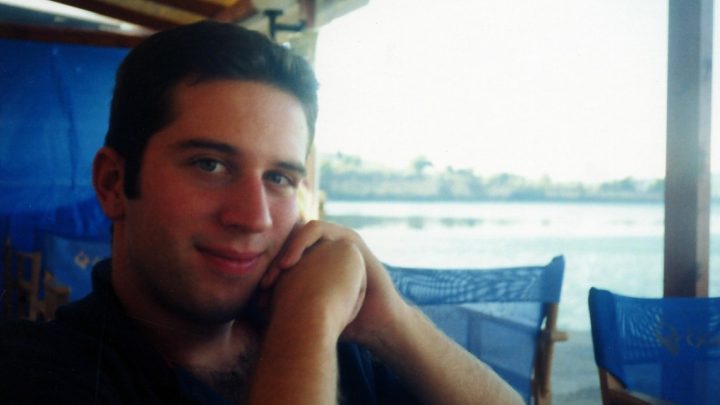 A major new highway was inaugurated in Greece earlier this month running between Corinth and Patra. One of the tunnels along the route has been named in memory of Panos Mylonas, whose death in 2004 in a road crash inspired the creation of the road safety organisation RSI Panos Mylonas, ETSC’s long-standing member organisation in Greece.

Vassiliki Danelli-Mylona, Panos’s mother and the organisation’s founder told Greek media: “It’s a special moment, very emotional for us and a vindication that strengthens us and gives us the courage to continue our hard work.”