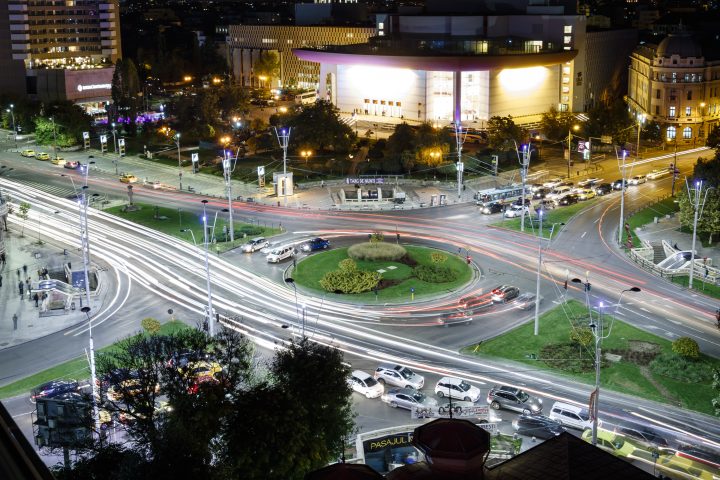 ETSC is warning that a weakened version of new EU road infrastructure safety rules, set to be agreed by national ministers of transport on Monday, will do little to improve road safety.  ETSC is calling for MEPs in the European Parliament to demand more wide-ranging and effective rules when negotiations begin on the final legislation early next year.

In a text set to be approved at the Transport Council meeting in Brussels, EU Member States have introduced weaker language on three key elements of the European Commission’s proposal from May 2018, which could substantially weaken the potential of the new rules to reduce deaths and serious injuries on European roads.

The legislation in question is an update to existing EU safety requirements that currently only apply to major European motorways known as the Trans-European Transport Network (TEN-T) of roads.  The existing requirements ensure governments carry out regular road safety audits, identify high-risk sites and prioritise safety when building new roads.  18 EU Member States already apply the rules to other roads on a voluntary basis.

The European Commission had proposed to extend the rules to all primary roads in the EU.  ETSC and other organisations have been calling for main urban and main rural roads to be covered, as many more people die in collisions on these types of roads than on motorways.

But transport ministers want each individual Member State to choose which of its roads are subject to the rules, leaving the possibility that some would propose the bare minimum, or only roads that already meet high safety standards.

The European Commission had also proposed to develop general performance standards for road signs and road markings across Europe.  ETSC urged for these to take the form of legally-binding minimum performance standards.  But transport ministers are effectively dismissing this proposal by calling for the Commission to produce a report on the issue instead.  A high standard and consistency of road signs and road markings across Europe could be an important issue for higher levels of automation, when cars increasingly take away control from the driver under certain circumstances. Proposals for network-wide risk assessment have also been weakened in the text that could be adopted on Monday.

“If transport ministers continue with this position, they will be doing precious little to change the status quo: 25,000 deaths a year on EU roads, with virtually no improvement over the last three years.  We strongly urge the European Parliament to put forward a text that substantially improves road safety in Europe and hope that this will be reflected in the final deal agreed on this legislation early next year.”

The text to be agreed by transport ministers on Monday would still need to be negotiated with members of the European Parliament following a vote in the institution’s transport committee which is due to take place on 10 January.