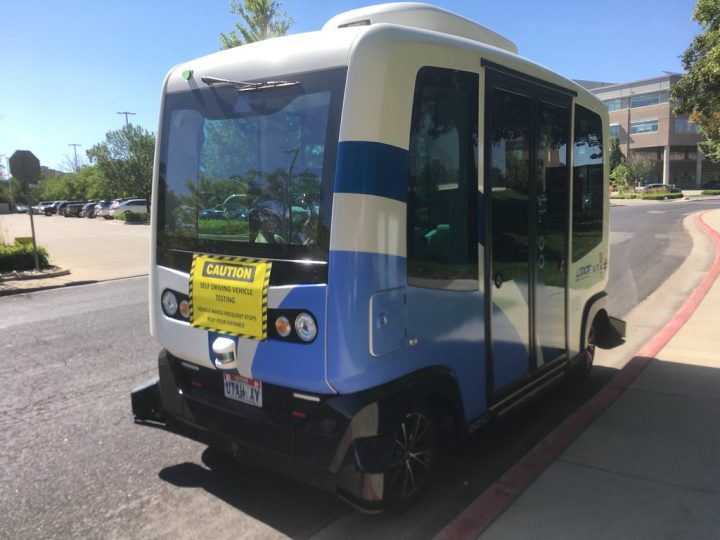 The European Commission published a draft of its upcoming implementing act setting out the technical requirements and test procedures for the type approval of certain vehicles with an automated driving system (ADS). The rules would apply to the following use cases:

ETSC has expressed concerns about several of the draft act’s provisions, which can be read in more detail by downloading the document on the ETSC comments here. In short, the concerns include:

ETSC followed-up on the public consultation with a letter co-signed by the European Cyclists’ Federation (ECF) and the International Federation of Pedestrians (IFP), which can be downloaded here. In the letter, the three organisations set out more details and provide supporting data for their concern that the velocities used in the draft implementing act regarding the maximum speeds at which pedestrians and cyclists can travel in the context of the tests on assessing compliance with the collision avoidance requirements, are set too low and are unrealistic. In short:

The organisations therefore called on the European Commission to increase the values for the speeds of pedestrians and cyclists, to better take into account the speeds at which they can reasonably be expected to be encountered in urban areas.