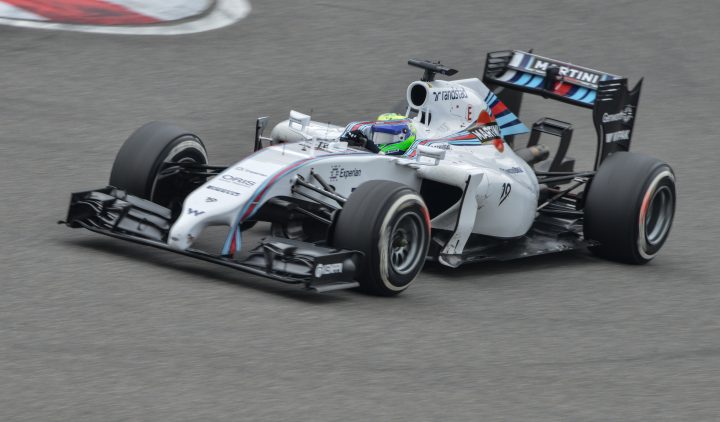 A study by Britain’s Institute of Alcohol Studies and Australia’s Monash University for the European Alcohol Policy Alliance network Eurocare says viewers of the 2014 Monaco Formula One race were exposed to alcohol brand images 11 times every minute.

The authors conclude that F1 racing has the highest level of alcohol brand exposure of any sports event reported in peer reviewed literature. They argue that such exposure, during the world’s most prominent motor racing event, contradicts the spirit of the current EU regulations on alcohol marketing.

Eurocare is leading calls for a ban on alcohol advertising in Formula 1, following the ban on tobacco advertising several years ago.